Everyone deserves a decent place to live and everyone can do something today to make that possible for another family.

Habitat for Humanity is propelled by a vision of a world where everyone has a decent place to live. We devote ourselves to creating that world because we believe everyone — every single one of us, regardless of who we are or where we come from — deserves a decent life and deserves the opportunity for a better future.

Believing is not enough. So we build.

We build houses — and through those houses, the strength, stability and self-reliance that families need in order to achieve a better life. That better life is our primary goal. So when we build houses, we also build bridges between people of diverse backgrounds, we build paths to more connected communities, we build ways for all people to come together and share in the creation of a new world.

We thrive together or we will wither alone.

It’s part of Habitat’s birthright. We began at Koinonia Farm, an interracial community farm outside Americus, Georgia, founded in 1942 by farmer and biblical scholar Clarence Jordan. Throughout the 1950s and 1960s, Clarence and his fellow Koinonia residents were fiercely committed to the equality of all people and utterly devoted to creating opportunity for all.

Born from that vision, we have grown into a global organization that has worked hard to live out that kind of love for more than 40 years. It fuels our belief that making homeownership accessible and affordable for low-income families is a critical component to creating the kind of future that Dr. King envisioned.

We have to care about the needs of those among us who need our help. We have to take on the struggles of others as our own and want for them the exact things that we want for ourselves. We have to live each day in the knowledge that we are bound together, that each of us must do our part and that we thrive together or we will wither alone.

This will never be a world of equality, of fairness or of human decency that leaves no room for poverty, prejudice or violence, unless we build it.

During a brief correspondence in the 1950s, Dr. King wrote to Clarence, noting the struggles that Koinonia faced from hostile and unwelcoming neighbors.

“I hope that you will gain some consolation from the fact that in your struggle for freedom and a true Christian community you have cosmic companionship. God grant that this tragic midnight of man’s inhumanity to man will soon pass and the bright daybreak of freedom and brotherhood will come into being.”

We still await that daybreak. While much has been done, so much more work remains. This will never be a world of equality, of fairness or of human decency that leaves no room for poverty, prejudice or violence, unless we build it. Bold actions speak louder than words. Working together, side by side, is what will continue to move us from tragic midnight to glorious morning.

With his emphasis on the Beloved Community, Dr. King gave us the blueprint. Folks of faith and perseverance like Clarence have stewarded it and advanced it. Now it’s up to all of us to make it a reality.

In 2018, as we mark the 50th anniversaries of Dr. King’s tragic death and the passage of the Fair Housing Act just days later, Habitat renews our pledge to work harder than ever to help make the Beloved Community a reality. Join us. 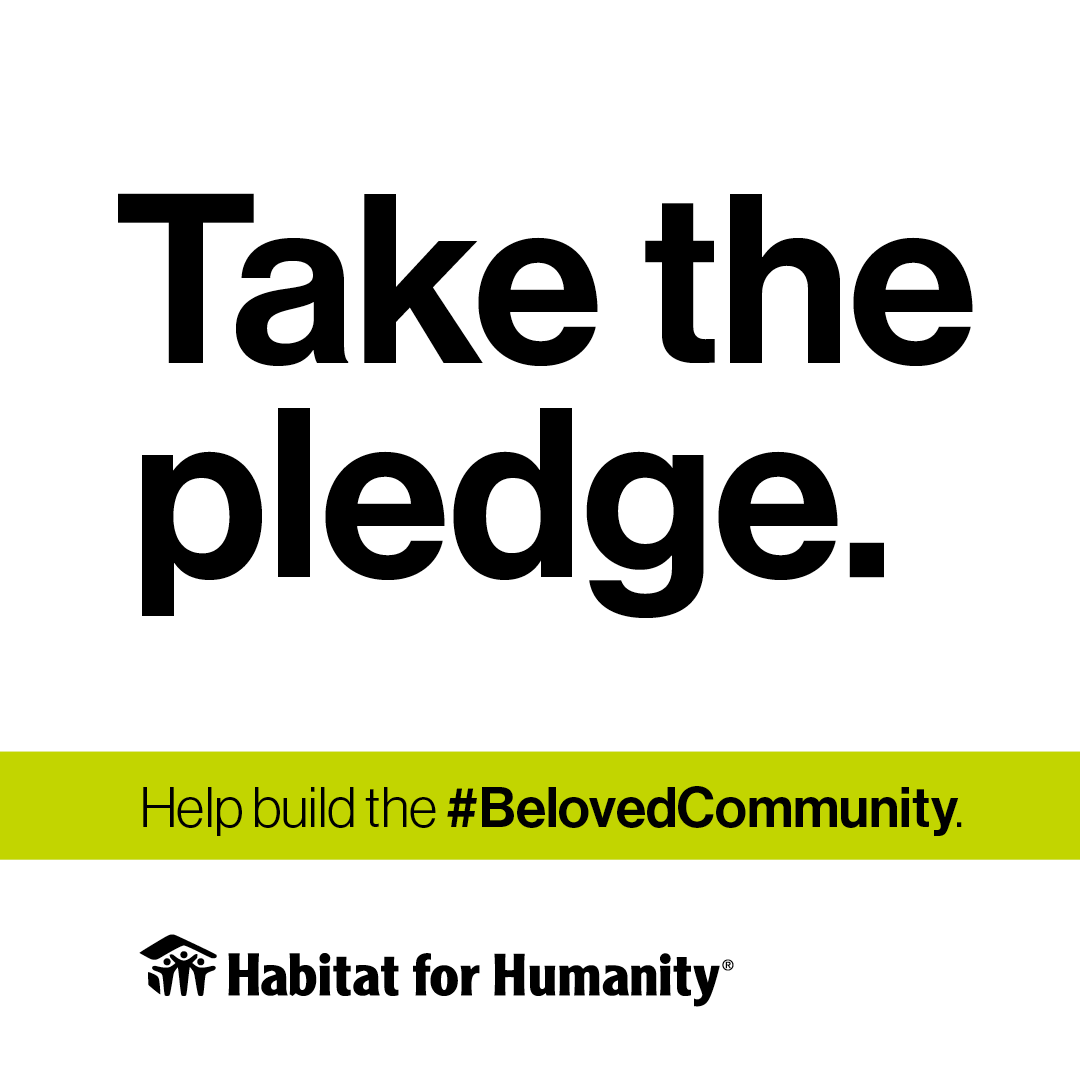 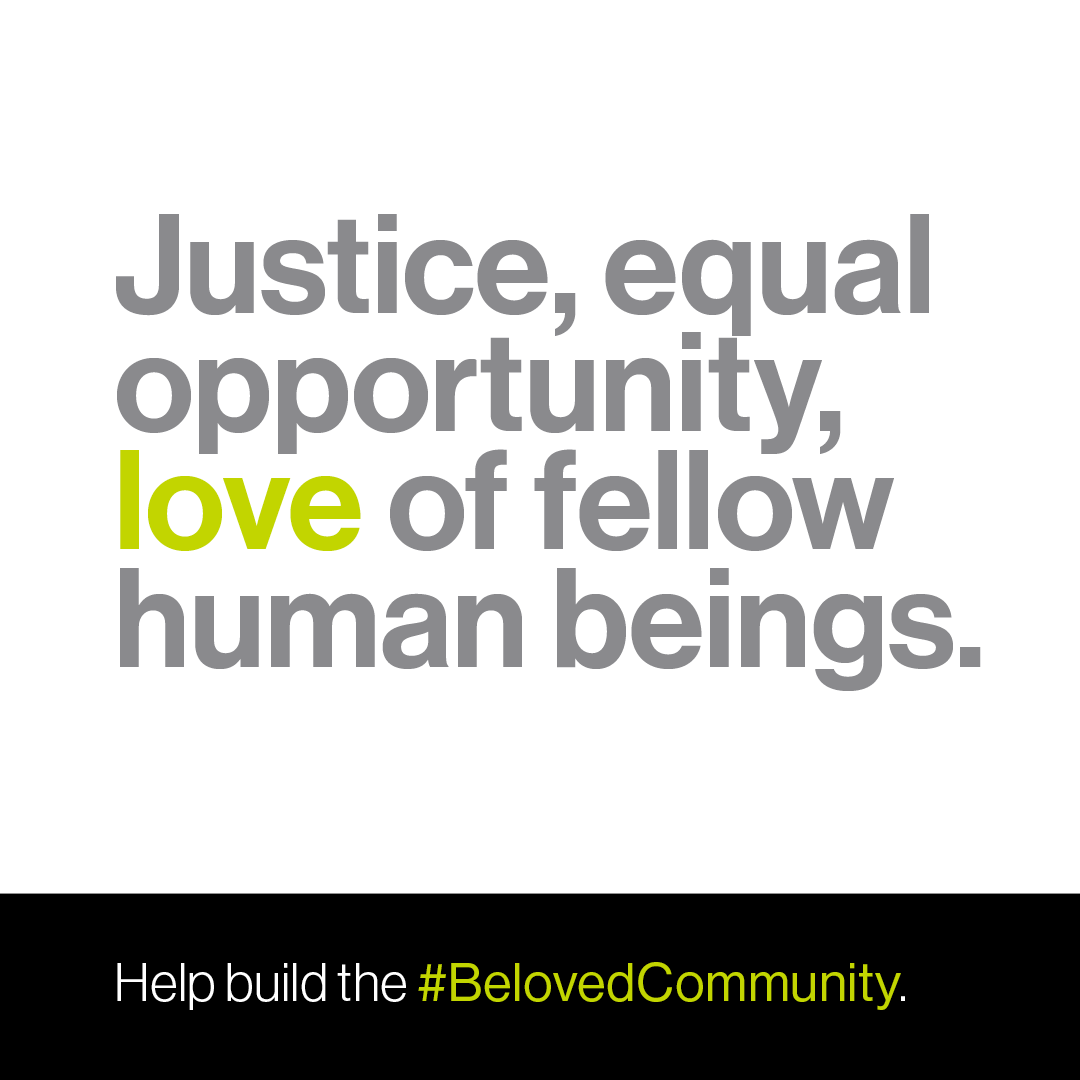 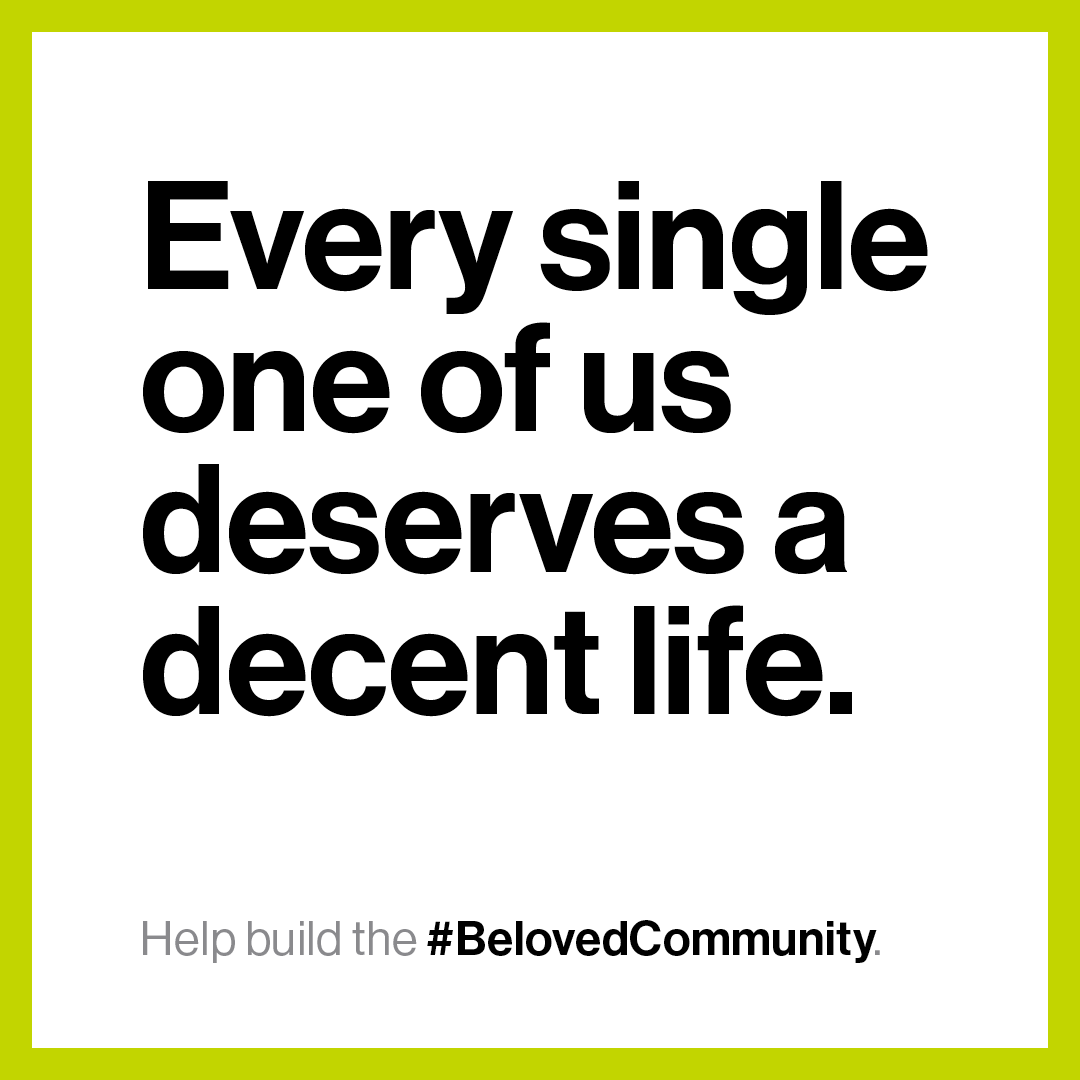