Habitat for Humanity Tucson’s Veterans Build partners with military service members, their families, and the families of the fallen to build affordable housing. We reinforce strength and self-reliance through volunteerism, homeownership, and home repair.

Veterans have an opportunity to complete the requirements of our homeownership program and purchase a new, energy-efficient home with an affordable mortgage.

When Ignacio was 18, he decided to join the military. During his time in the Navy, Ignacio was involved in a serious helicopter accident where he injured his back and shoulder. This injury continued to affect Ignacio for the rest of his life and limited his options after he left the military. He describes this saying, “I woke up on the carrier. Many of my ribs were cracked and now every winter I cough up blood.”

Ignacio has had multiple surgeries to help his back, and he has had a hard time. He lives with his sister in a home in Flowing Wells, AZ, and his home is in constant disrepair. Not only does the roof have holes and needs repairing, but many of the sides of the house need to be resurfaced as well.

Ignacio’s dream is to get a Habitat home with a couple of guest rooms to help other homeless veterans. He wants to be a resource for those hurt in combat or any veteran who needs help after leaving the military. He wants people to have security after their service.

Ignacio is excited to have a place to spend time with his family. With multiple kids and grandkids, his family is constantly growing. He wants a place where he can safely invite them over to hangout, especially over the holidays. His new home will be a great place for family gatherings.

When Ignacio got the call confirming he’d been accepted as a Habitat homebuyer, he was in shock. And the program is even better than he expected! He enjoys completing his sweat equity, attending classes, and getting ready for his new home. He says, “The greatest thing about this program is it gives you hope for the future, a better future.”

To Ignacio home means having a place to rest and a place to help someone else. He says, “The reason why God blesses us is so we can bless others.” 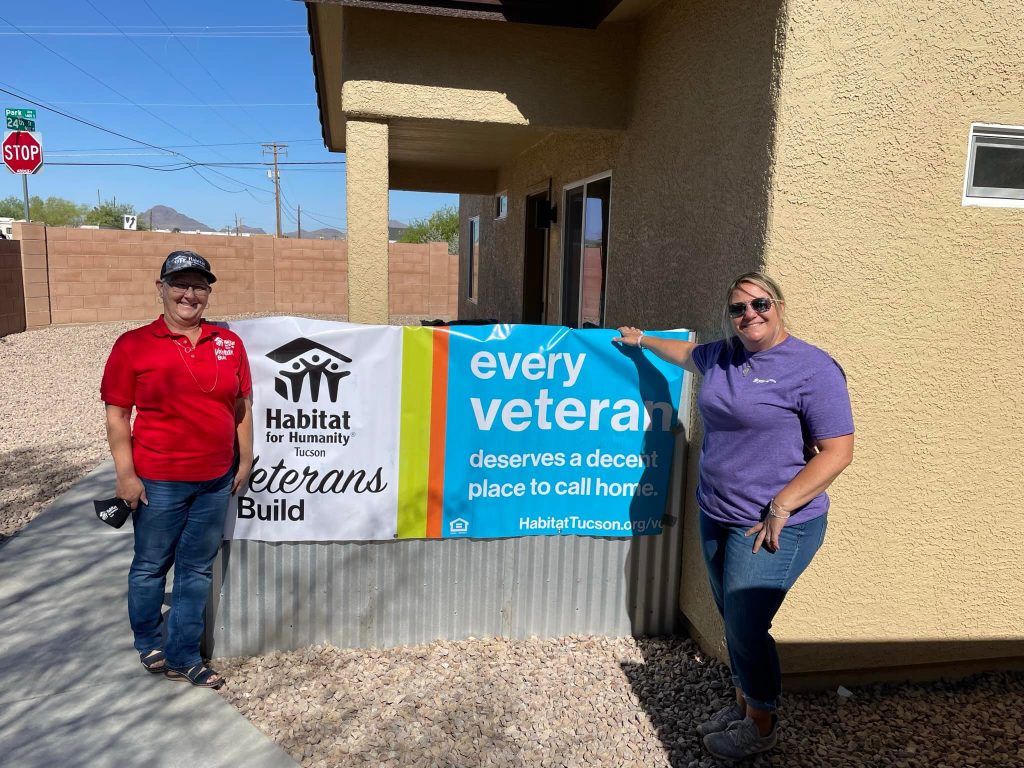 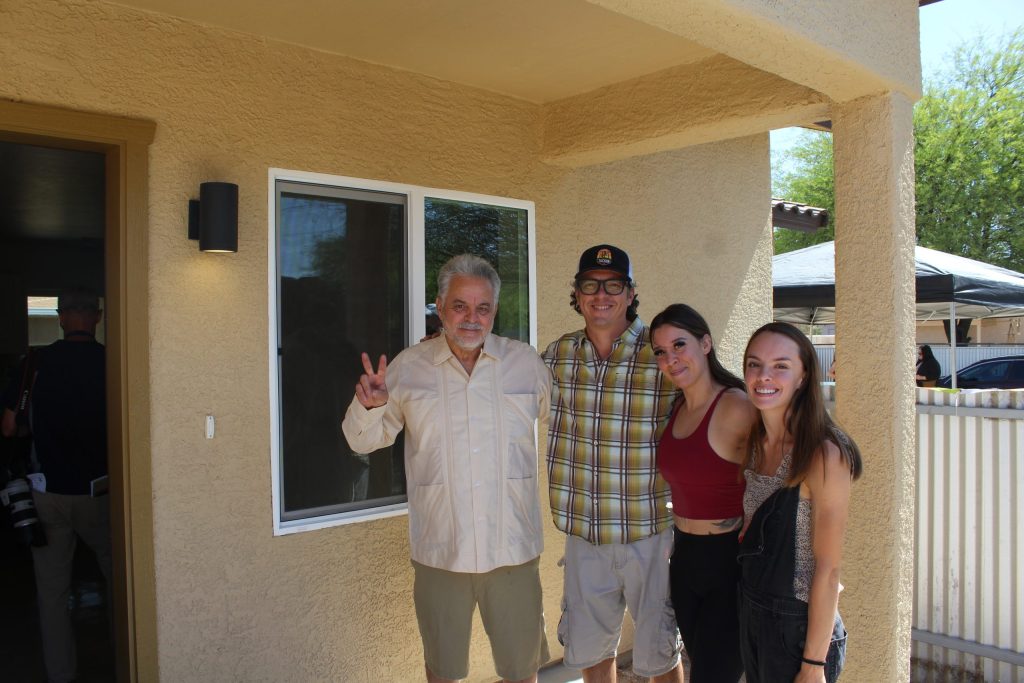 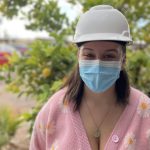 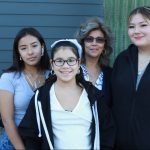