Having a Place to Call Home – Nick and Leann’s Story

For Nick and Leann, a stable place to call home allows them to focus on their faith and family. After partnering with Habitat Tucson, the two look forward to having a quiet place to study and pursue their dreams. One day, Nick hopes to become a deacon. 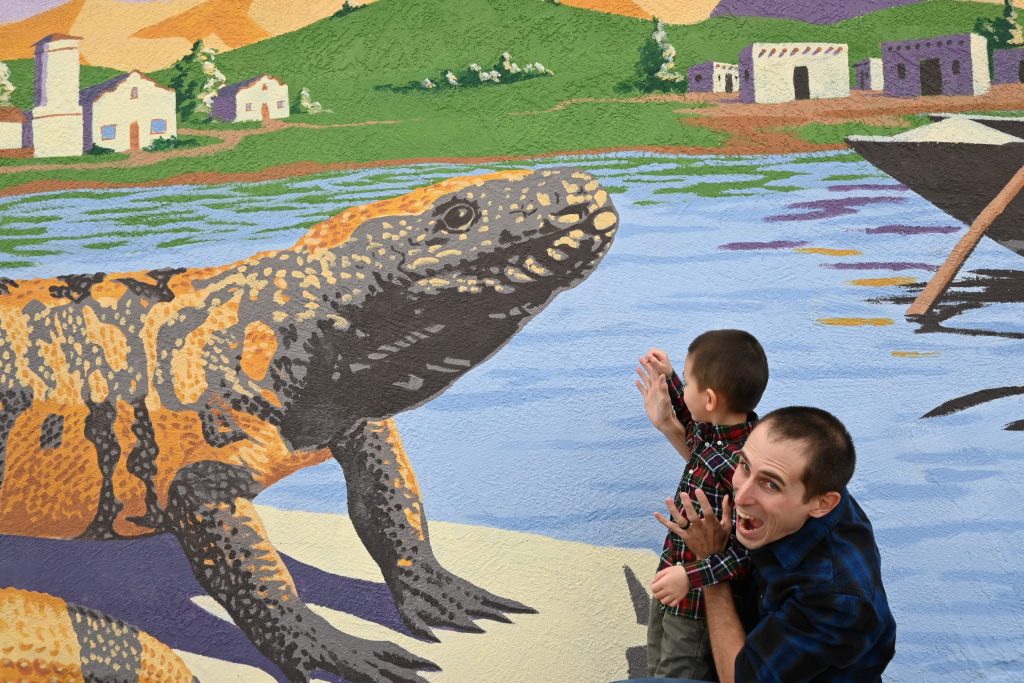 Nick and Leann both grew up in Tucson, where they met in high school and fell in love. For the entire 12 years they have been together, they have always lived paycheck-to-paycheck and have never able to afford living on their own.

“We have always been grinding to survive; we never thought we could afford our own place,” says Nick.

Currently, the family of 4 crams into one bedroom at Leann’s parents’ house. The house was built in the 1970s, and they deal with plumbing issues and problems with air quality and circulation. “Despite everything, we are thankful to live with Leann’s parents during this time,” Nick says. “But we are looking forward to having our own space for once.”

They originally heard about Habitat Tucson when they visited the Pima County Housing Center. When referred to Habitat’s program, they attended a few meetings and applied to become homeowners, but they thought the opportunity was too good to be true. When they found out they had been accepted, they knew their lives were about to change.

“A house allows us to pursue our passions without unnecessary distractions,” says Nick.

In their future Habitat home, Nick and Leann cannot wait to host family gatherings, an opportunity they’ve never had before. “We were never able to host birthday parties for our kids and their friends because we never had the space,” says Leann. “We want to give our kids those simple pleasures.” 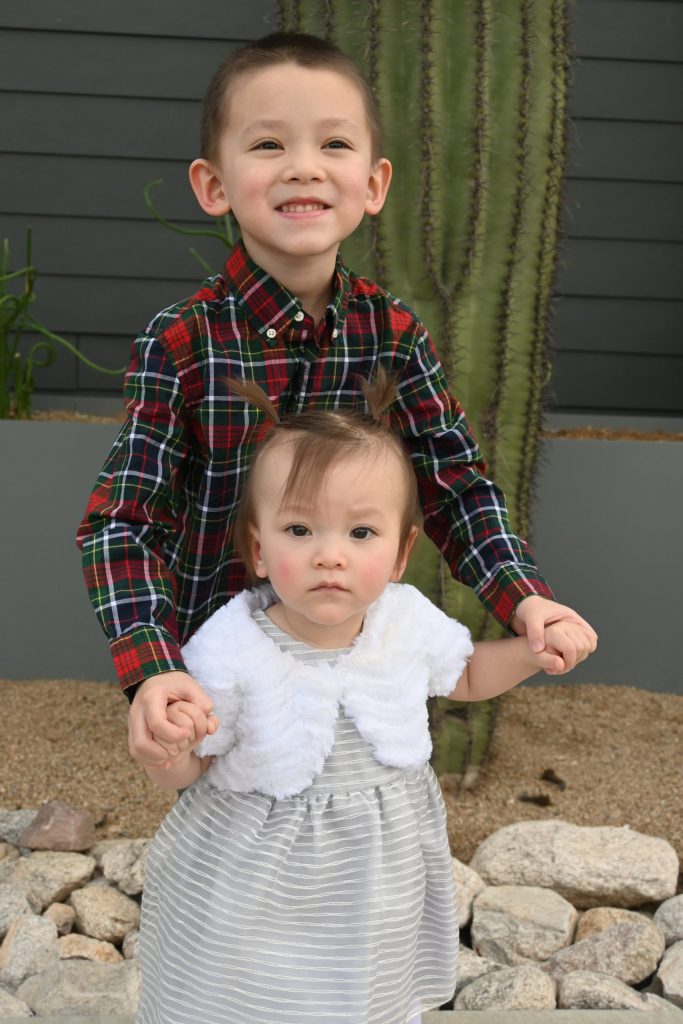 “We’re really building a community,” says Nick. “When I was younger, everyone knew each other and knew their neighbor and I feel like I’m getting that back.”

“You really get to meet your community through Habitat,” says Leann.

For Nick and Leann, owning a home means providing their children with experiences they’ve never had before. “We want to give our kids to grow up having their own beds and knowing they do not have to move all the time.” 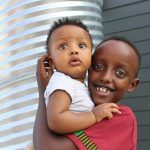 When we build, we help each otherFamily Stories, Habitat Tucson 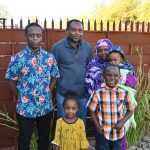