Every circle up before he builds, John is reminded why he does what he does.

“The homeowners are always in the back of our minds,” he says. “We start the day with a circle up and a prayer, and the closing line of the prayer almost every day is ‘Remember those for whom we build.’ So that’s always in our minds when we start out the day.” 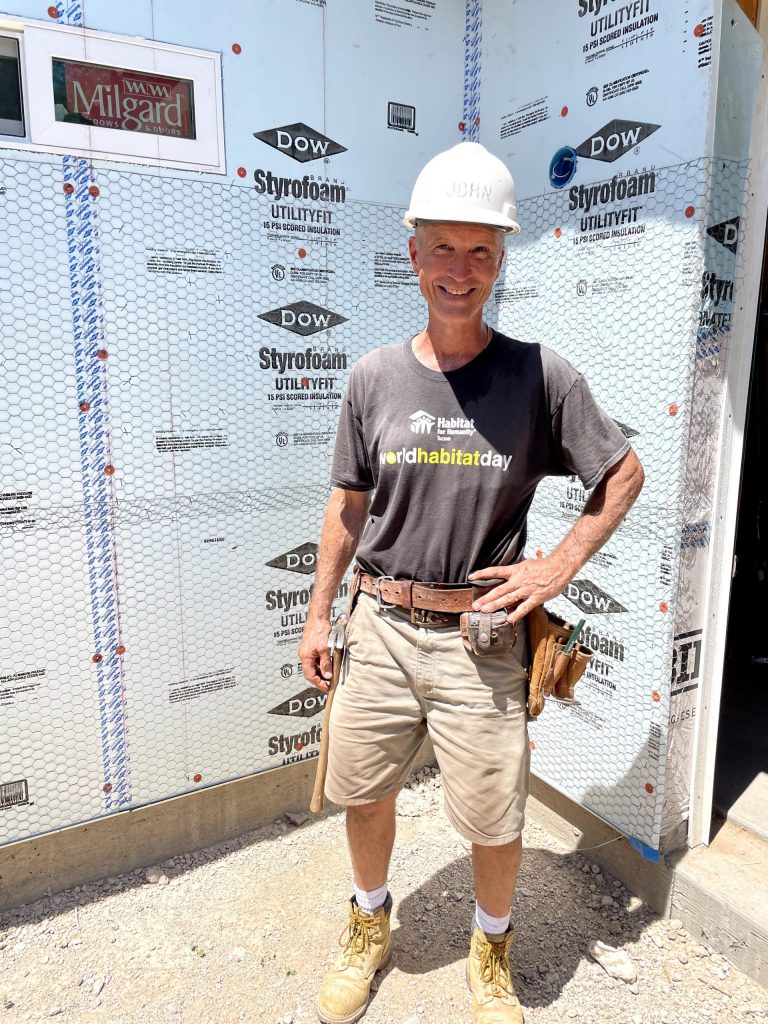 Volunteer John Jarboe has always been interesting in building. As a former mechanical engineer with over 36 years of experience working for US Gypsum, he’s been around building and development his entire life.

Since retiring and moving to Tucson, John has become a Habitat Tucson regular.

Every Tuesday and Thursday for the past 6 years, John comes out with a crew of fellow ‘regulars’ to help build homes, community, and hope. If he had to guess how many homes he’s helped build over the years, he’d have to say at least 40.

“I remember the first day that I came as a volunteer,” John says. “Right from the beginning I felt very welcome and that my contributions were valued. And that’s what made me want to come back.”

Seeing how much really goes into building a house with Habitat Tucson has been truly eye-opening.

“I always thought it was a good organization and was really impressed with the mission,” John says. “To provide affordable housing, but there’s also a requirement that homebuyers have to put in the sweat equity. That always appealed to me.”

On top of loving the mission, John plain old enjoyed the work. “It’s something physical and at the end of the day you can look and see what you accomplished. And most days are like: wow, that looks really good!” 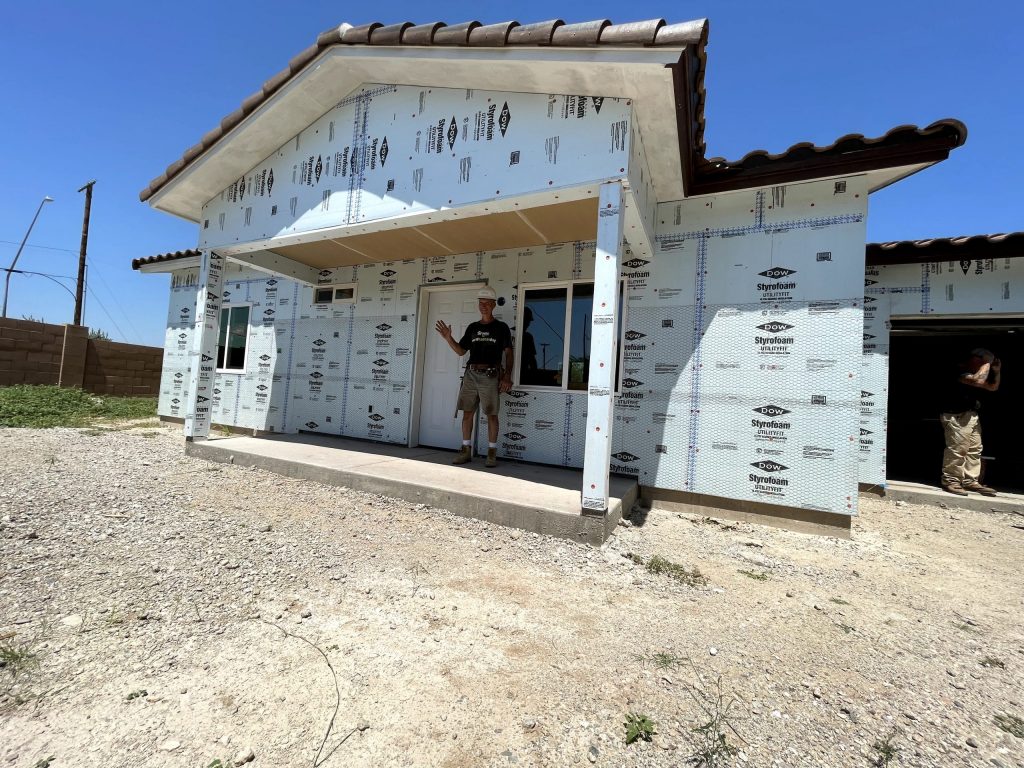 But John has been giving to Habitat even longer than he’s been an active volunteer. It goes back to his belief and support of Habitat Tucson’s mission.

“Housing is such an important part of stability,” John says. “And here you can see where the money is going at Habitat Tucson and you know that it’s being put to good use.”

Time and again, John recognizes how easy it is to take a safe home for granted.

“I’ve never had to worry about having a roof over my head,” John realizes, “and I really do stop from time to time and think about how fortunate I’ve been to never have had that fear. Not everyone has had that same experience with that same blessing.” 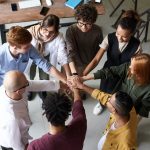 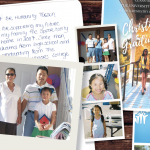