“I’m Doing it for My Daughter” – William’s Story

“I live in a garage; my daughter doesn’t want to be there,” William says.

William says his goal is to find a place of his own that he could share with his daughter. 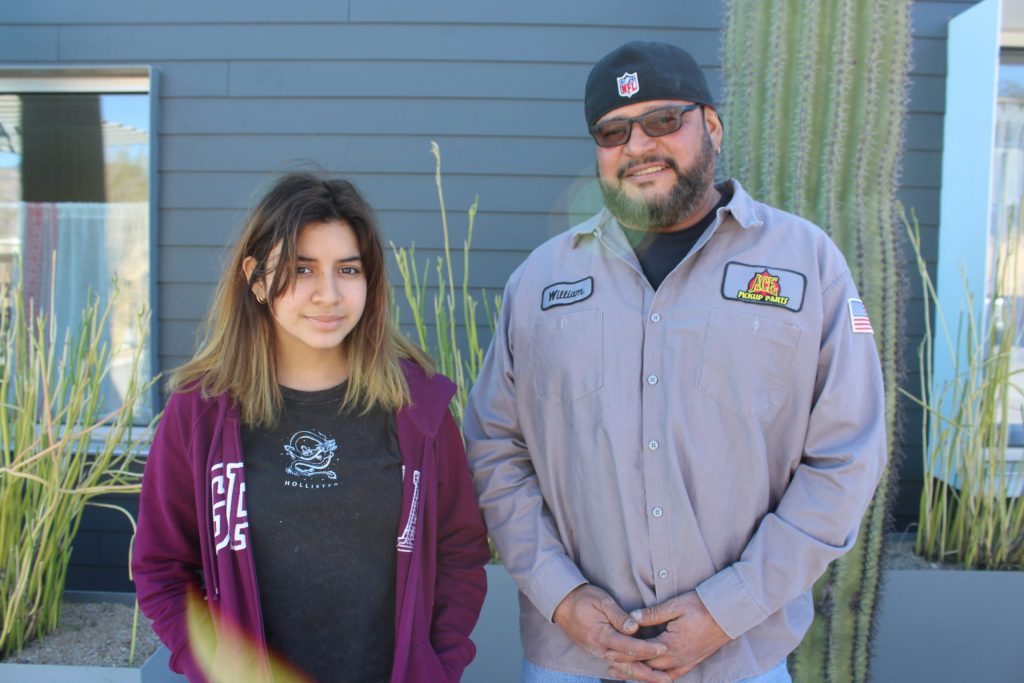 William wants to give his daughter the best life he can. “I can’t wait to get the house to spend more time with her.”

William currently works as a mechanic. He says he is planning to continue his education and his goal is to get a job that has health benefits.

William is also very passionate about helping others. When asked about his experience completing sweat equity, he explained that he loves it. “It’s great! I just wish I could have more time to do more!” Ideally, he would help all the time if he could, but he works long hours during the week. Despite that, William shows up every week to help build the walls of his future home and the homes of his neighbors. 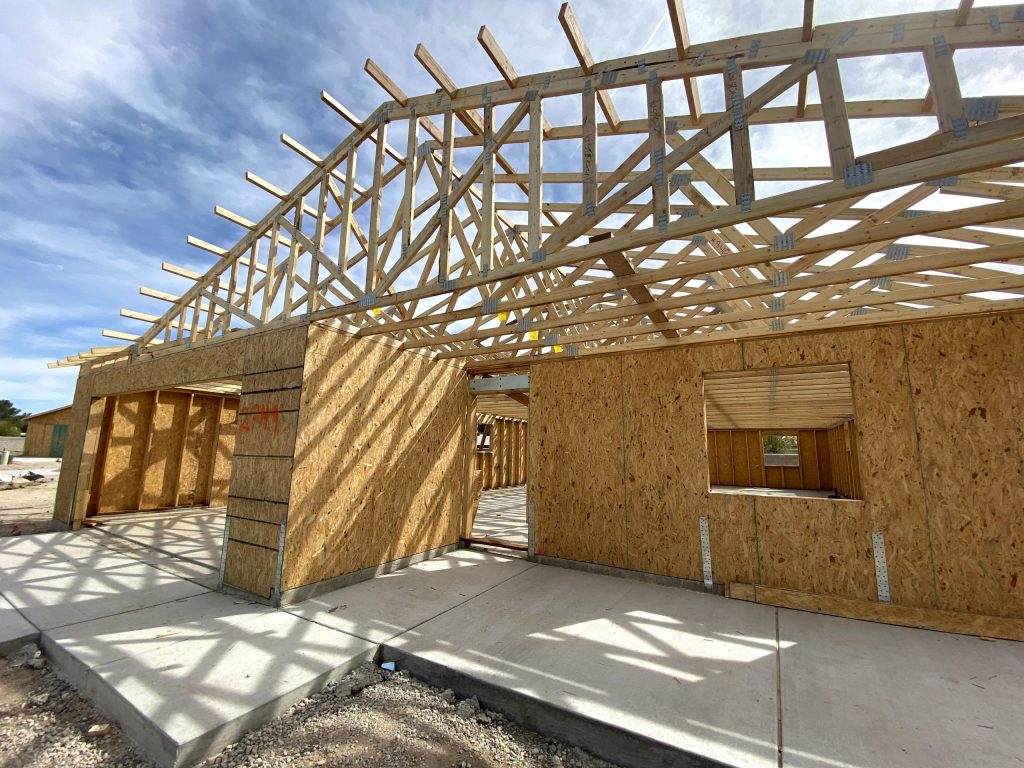 As a child, William grew up in Nicaragua. Although he enjoyed his childhood, he and his family had to flee the country when a deadly civil war broke out and children were removed from schools and enlisted into the military.

“I came to the U.S. when I was 11. When the civil war started everything went bad,” he explained. “They would take kids for the war. It was awful.”

Now, having kids of his own, William wants to give his daughter the best life he can. “I can’t wait to get the house to spend more time with her.”

His love for his daughter is the driving motivation for William—she’s the reason he wants a safe, stable home. He raved, “She’s my daughter! She’s my baby girl! She’s a good student, and I want her to go to college and get a good job!”

To William, a home means stability. There are still families all over that need stability just like he does. You can help families like William’s every day by generously donating to Habitat Tucson. 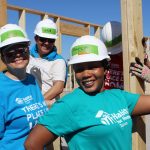 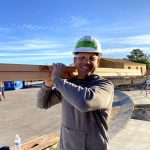