Engel joined the military when he was 18 years old. “I wanted to give something back,” he says. He served in active duty for 6 years.

In 2008, things took a turn. The financial crash happened, and Engel lost everything.

Trying to turn his life around, Engel took advantage of the GI Bill and attended the University of Arizona. “I was one of the first students to be a part of the veterans’ program there,” he explains. “I did my 4-year degree in two and a half years.” 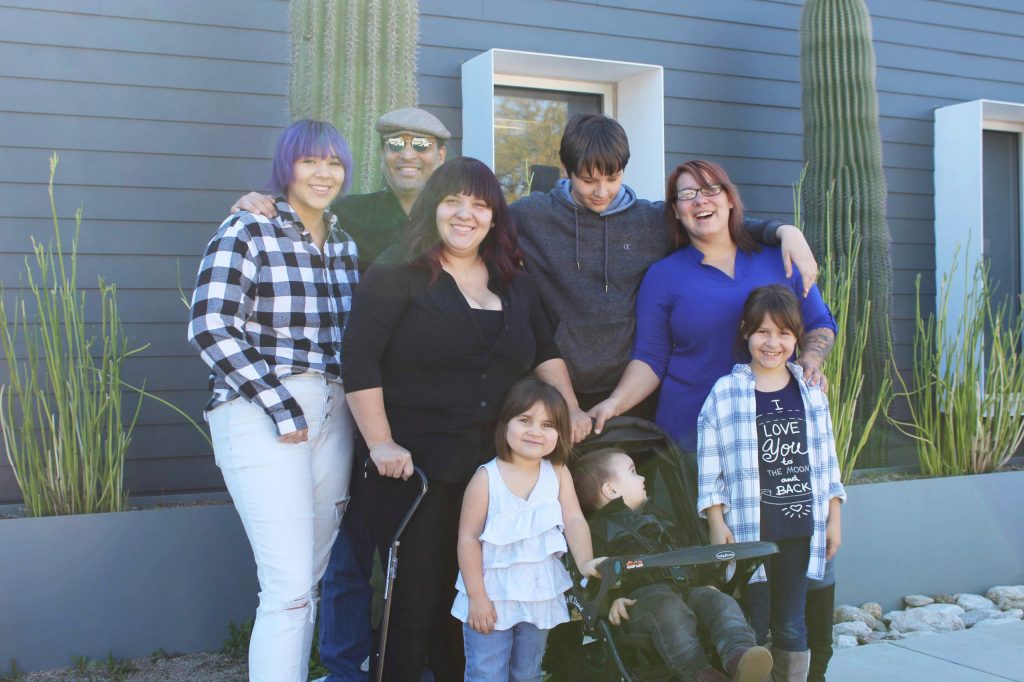 Since then, Engel has had a passion for helping people—especially veterans. He works at La Frontera, in the Veterans Courts Program, working as a mentor to help veterans and their families. And for the past 7 years, he’s dedicated his spare time to a nonprofit he founded called Pay It Forward Tucson, devoted to helping low-income families and veterans in Pima County.

“I am a fixer,” Engel says simply. “I help with anything.”

He joined the Habitat program to provide a forever home to his large, intergenerational family. Engel lived in a 2-bedroom apartment with his mother, his children Lilly, Bri, Presley, and Engel Jr., as well as his 3 grandchildren. Engel’s family didn’t fit in their small apartment space.

There was drug activity in the neighborhood, broken appliances, and a hole in the front door that never was fixed. “I was sleeping on the floor for months,” says Engel, insisting his children and grandchildren take the bedrooms. “I don’t care where I am, as long as my kids are okay.” 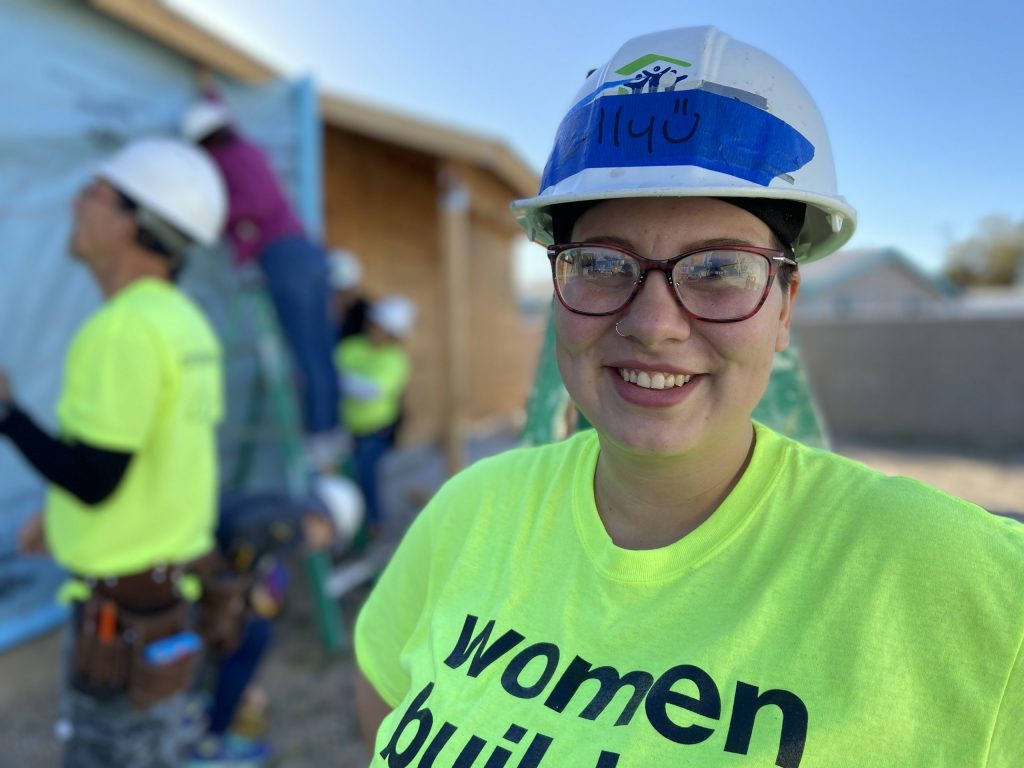 Lilly Indo Empowers Others"The volunteers care about me, and I care about them. It's become a little family."

Lilly, the daughter of veteran homebuyer Engel, found a true passion for construction during her sweat equity hours. She felt so welcomed and encouraged as a volunteer building homes. Now she gives that feeling back to others as a crew leader.

“By the end of the day we’re taking group pictures, we’re hugging… It feels really special being able to actually feel like I’m making a difference. It’s very uplifting!”

This summer, Engel and his family moved into the Veterans Build home in Minton Court. There are no words to describe how he feels living in a safe, stable house where everything works. Where there are no holes in the doors. Where he knows his neighbors and there’s enough room for the whole family.

“If it wasn’t because of my kids, this wouldn’t be happening,” he says, smiling. 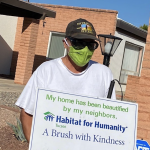 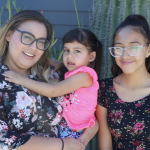