8 Years in the Women Build House

“It’s just profound the strength of what women really have."

Alyson has lived in her Habitat home since 2011 – and her 8 years here have been some of the happiest of her life.

“I never thought I’d be able to own a home, you know,” she says after showing us her home – the vast dining table where she and her family share meals. The collections of books and cookie jars. The large, inviting sofa. It’s a home you can tell has grown in character over the years. Each item feels hand-selected and placed with love. Alyson jokes it looks like the inside of an antique shop – but it feels homey, personal, real. 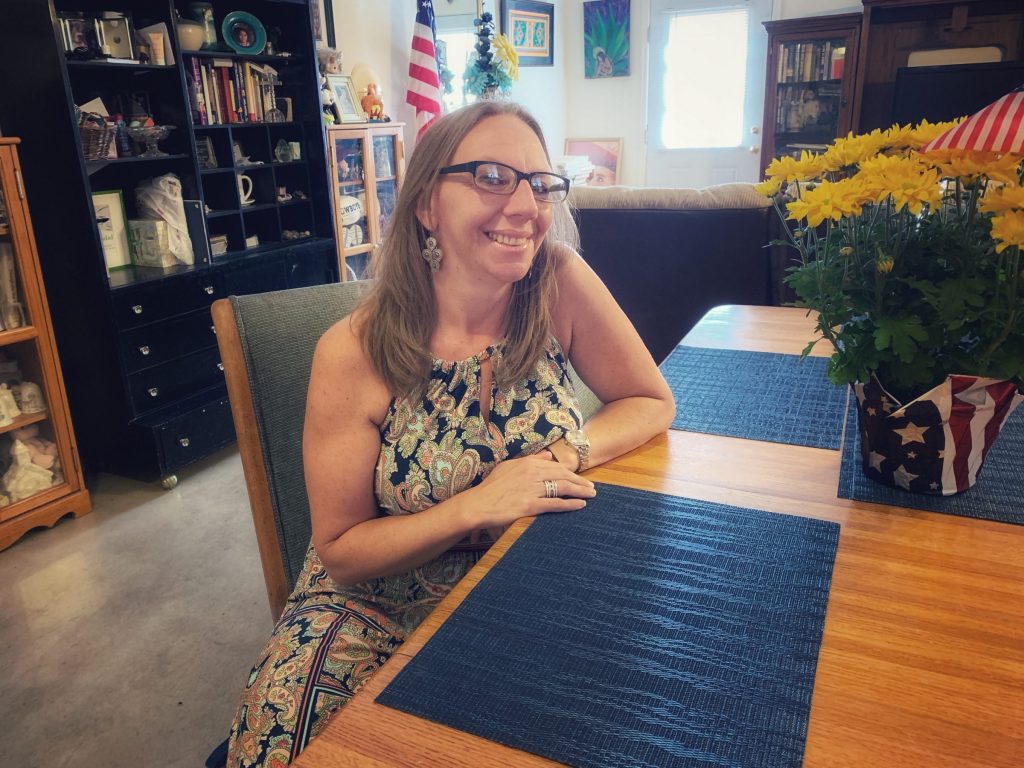 “In the beginning I didn’t even realize what Habitat was actually about. You would hear about it and you would think it was just a home given to you. Until I signed up and realized learned I’d be able to build my own home and—it was just amazing. It’s priceless memories I have.” 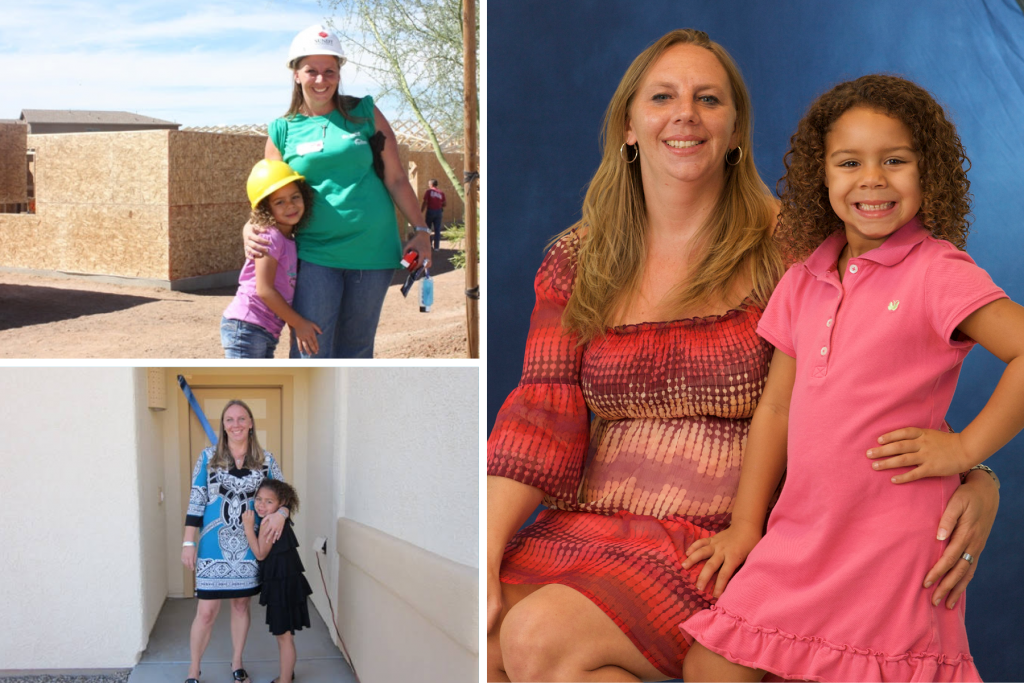 Alyson works in the recovery field, helping people who struggle with addictions, and when she first entered the homeownership program, she was early in her recovery as well. “I have 13 years clean, off drugs,” she says, “so it’s pretty amazing the feeling of giving back and helping someone else out.”

That’s Alyson’s philosophy for Habitat too. After becoming a homeowner, she joined the selection committee and now serves on Habitat Tucson’s board. She even talks about how her wedding anniversary was just one day before Building Freedom Day, which used to be Habitat Tucson’s biggest build of the year. She and her husband would celebrate their anniversary one day, and the next morning get up to help build the next Habitat homes.

“It’s just what it’s all about—giving back what was given to me,” she says. “It’s a way to show my appreciation of what Habitat has really done for me and my family.”

“This home is going to be left for my children. This is a gift for them.” 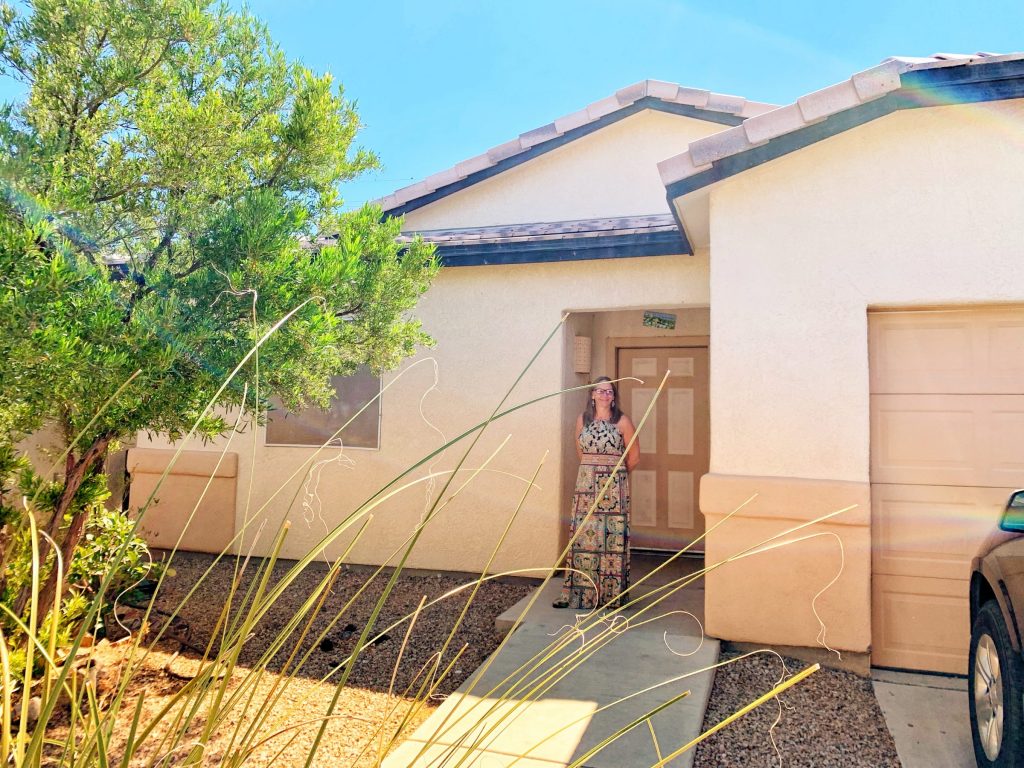 Something else special about Alyson’s journey is that she received the Women Build home. That experience of being so connected to the women in her community has been exceptionally meaningful to Alyson.

“It’s just profound the strength of what women really have,” she says. “Like, you think that men build houses, you know. And really it’s amazing—I thought how privileged I am to have all these amazing women build on one home. It just shows what women can do. I remember people would be like, Alyson, get off that roof! And I’m like, I’m a woman, I can do this!” 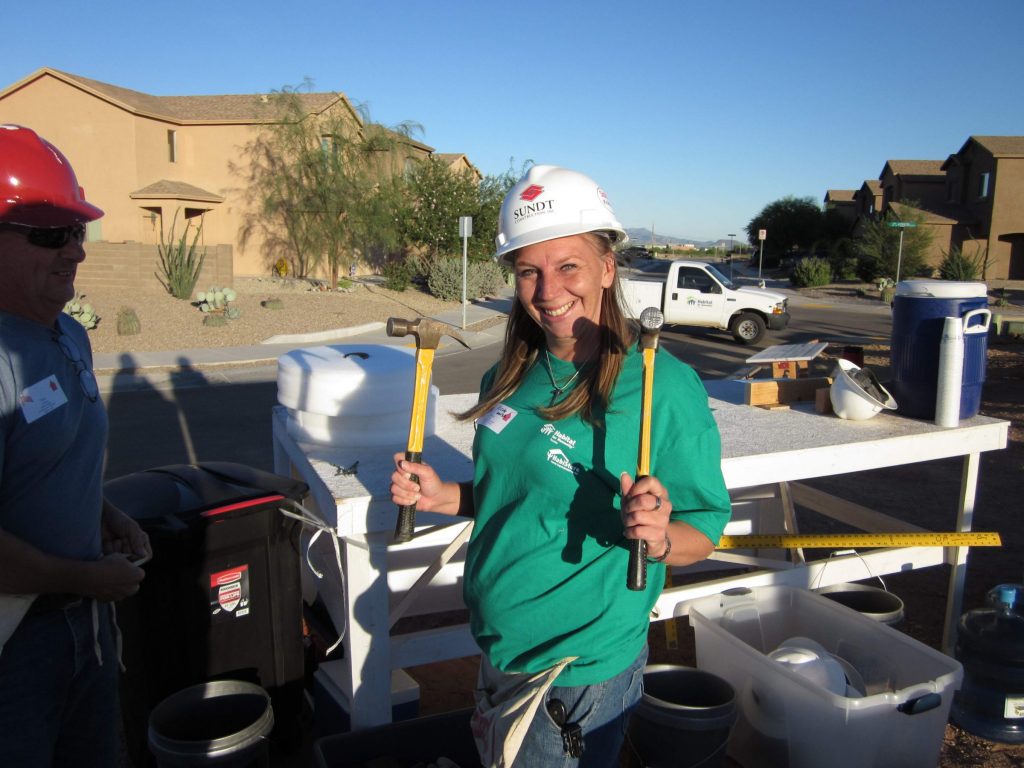 Alyson felt so supported that first day – surrounded by women in her community, by her family, by people at her job who came out to help her. She never felt alone.

“I really connected with Habitat,” she says. “Habitat is more family than just an organization. And I have a history with these women, now. Even if I don’t see them for months, when I reconnect with them, it’s like where we were at the beginning when we started building.”

As for her daughter, she’s noticed that having a home has really empowered her as she’s grown into a young woman. “She was six years old when we moved in. She was an itty-bitty thing. And she was at a different school – a preschool and kindergarten and first grade – she was bumped around over the years. But from 4th grade on she’s been in the same school district. And I think that’s helped make her strong.” 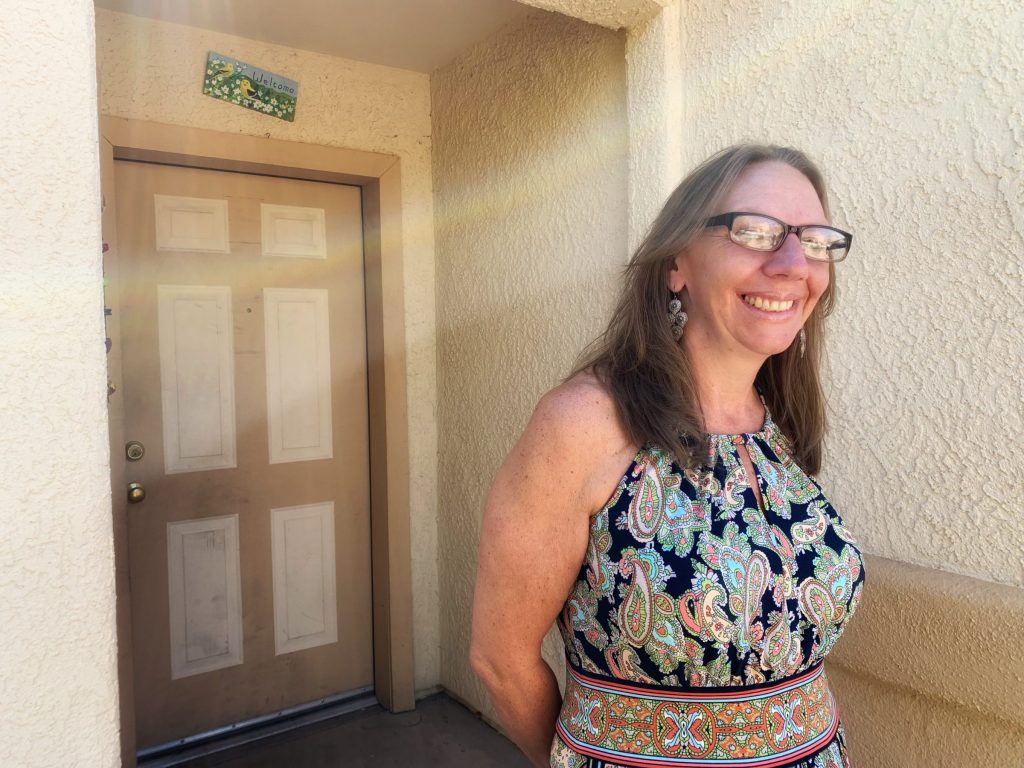 After moving into her home, she met her husband and together they’ve added three boys and to the brood. She loves them all so much, and is excited that this home has become such a focal point for them. She likes to imagine what this house will mean to them when they get older, how maybe the boys will share the space with college schoolmates or how her children may visit one day with children of their own.

“This is going to be left for my children,” Alyson says, surveying her home of 8 years with her eyes. “This is a gift for them.” 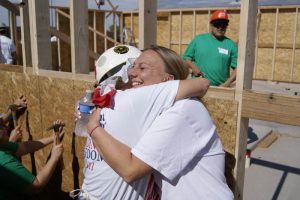 Join the team of incredible women in our community laying the foundation for affordable homeownership! 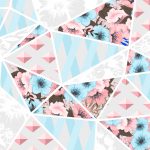 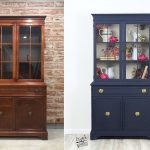