‘This is my house, and nobody is going to say, Get Out.’

When he got the call from Habitat, Adier remembers laughing. He knew as soon as he saw the phone that it was really happening. He was going to have a forever home.

Before coming to Tucson, Adier and Emelde came from Burundi. They remember how there was much civil unrest in their home country, and Adier and his family lived in refugee camps for over 33 years before coming to the US. There was no permanent shelter and the food was limited and always the same.

So it was a huge relief when Adier and Emelde were able to immigrate with their son Pascal, and after moving to the United States they had their second child, Hope. They have now been living in Tucson for 11 years. 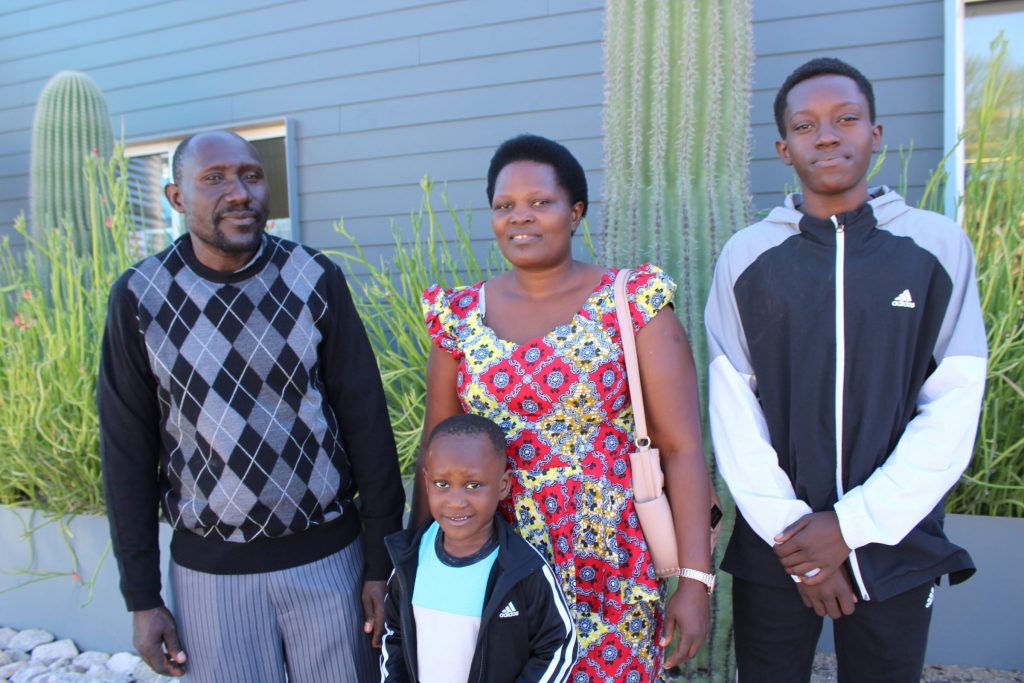 When Adier speaks about his children, he wants them to follow their passion. He says he does not wish to control them, but instead, “I make time to just take care of my family.”

Sixteen-year-old Pascal enjoys riding dirtbikes and dreams of one day becoming a mechanic or working with computers or technology. He shares about a go-kart he and his friends spend time fixing up together, and it makes Adier and Emelde smile. When asked what his own dreams are, Adier replies, “If I have the house – then I’ve started already. To have my dream.” 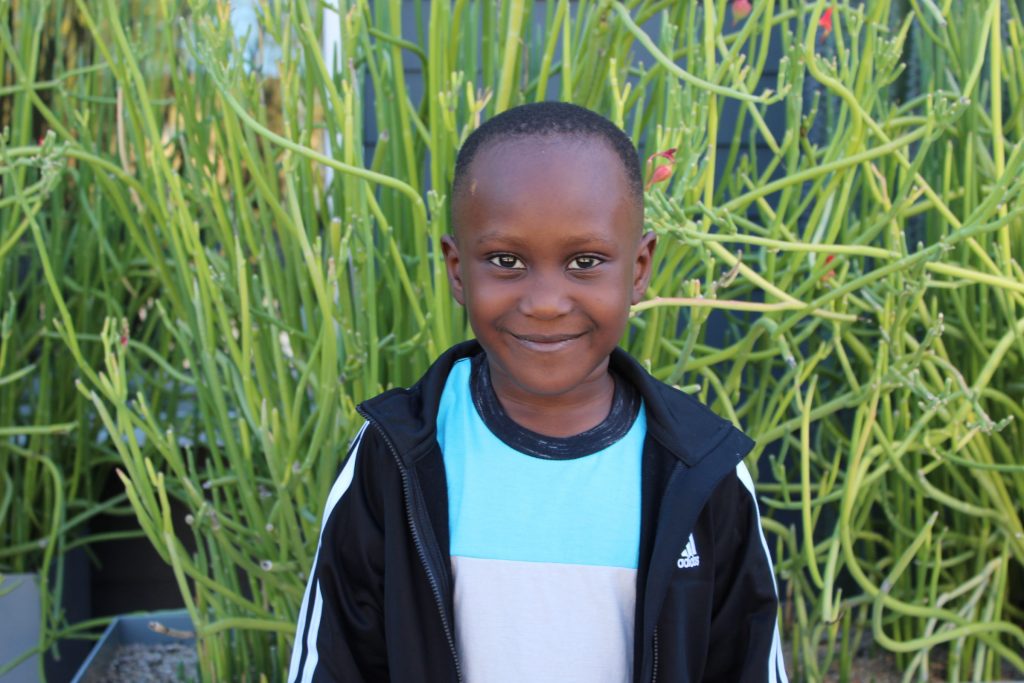 Hope is excited to move into his new home

Adier, Emelde, and their family have found a very strong community here in Tucson with other refugee families. Their Pastor, John Taburuka, is a recent Habitat Homeowner – and that’s how Adier found out about Habitat. He considered other purchase options, but liked the structure and community that Habitat creates and how it is the best option for his family in the long term with the best results.

“I wish to have my own house,” Adier says, “because when you get your own house, you can live more. You can say, ‘This is my house,’ and nobody is going to say, ‘Get out.’” 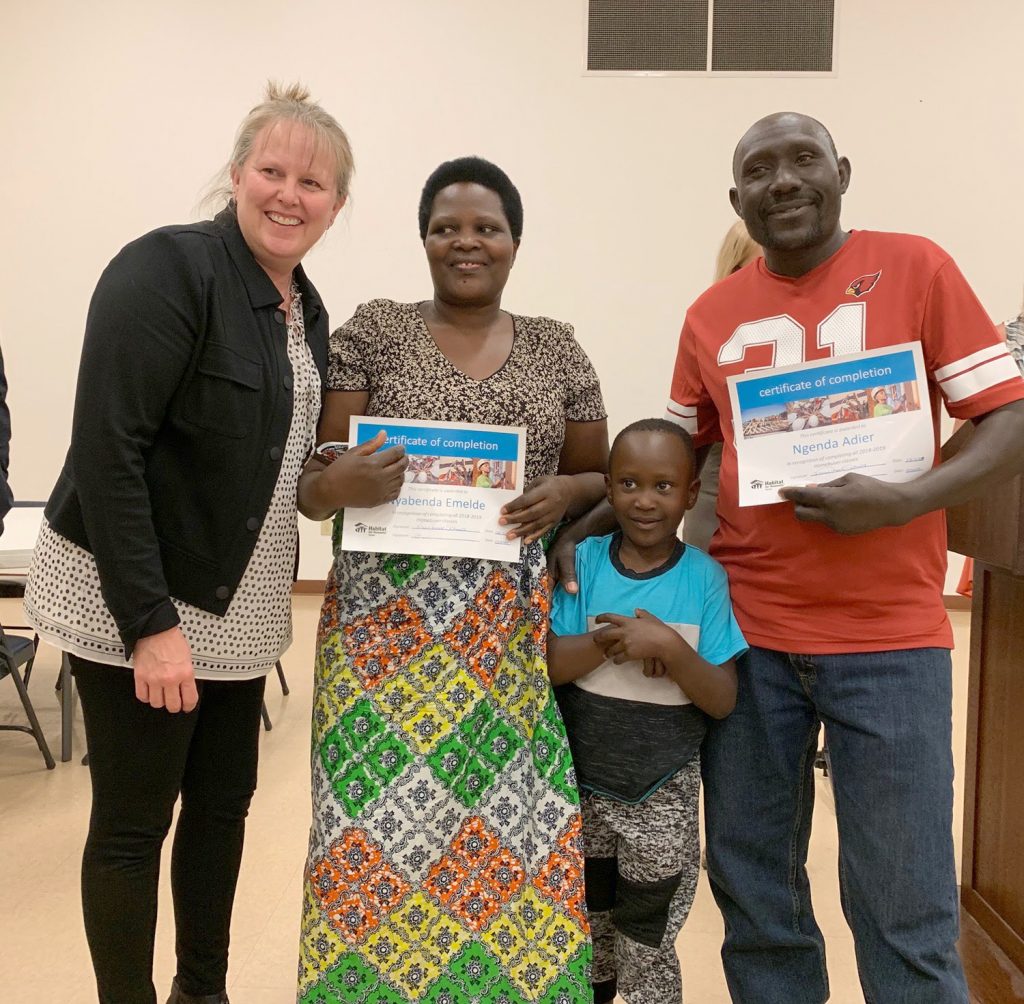 After renting the same house for 7 years, Adier is excited to be putting down roots in a home that his family can share for generations. He is looking forward to teaching his children how to help take care of their Habitat home, so they can become successful homeowners themselves one day.

When asked what home means to him, Pascal says, “Home is a place you can make your own, a place you feel comfortable.”

Adier smiled and nodded, saying, “Exactly. Exactly how he said.”

Families who partner with Habitat for Humanity are extremely grateful for your help. A decent home gives them the
strength, stability and independence they need to create a better life for themselves and their families. Get Involved Today. 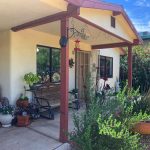 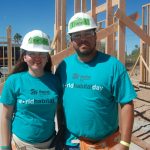