The Strength of Family

Mena, Ali and Zene are most excited about planting a garden in their new home.

“We haven’t been able to do that in any rental. Flowers and trees are the most important things to plant. Orange trees. We want a garden like we had back home. Our mother knows how to do all the planting. She always watered the plants first thing every morning, back home. It’s very important to her,” says Mena. 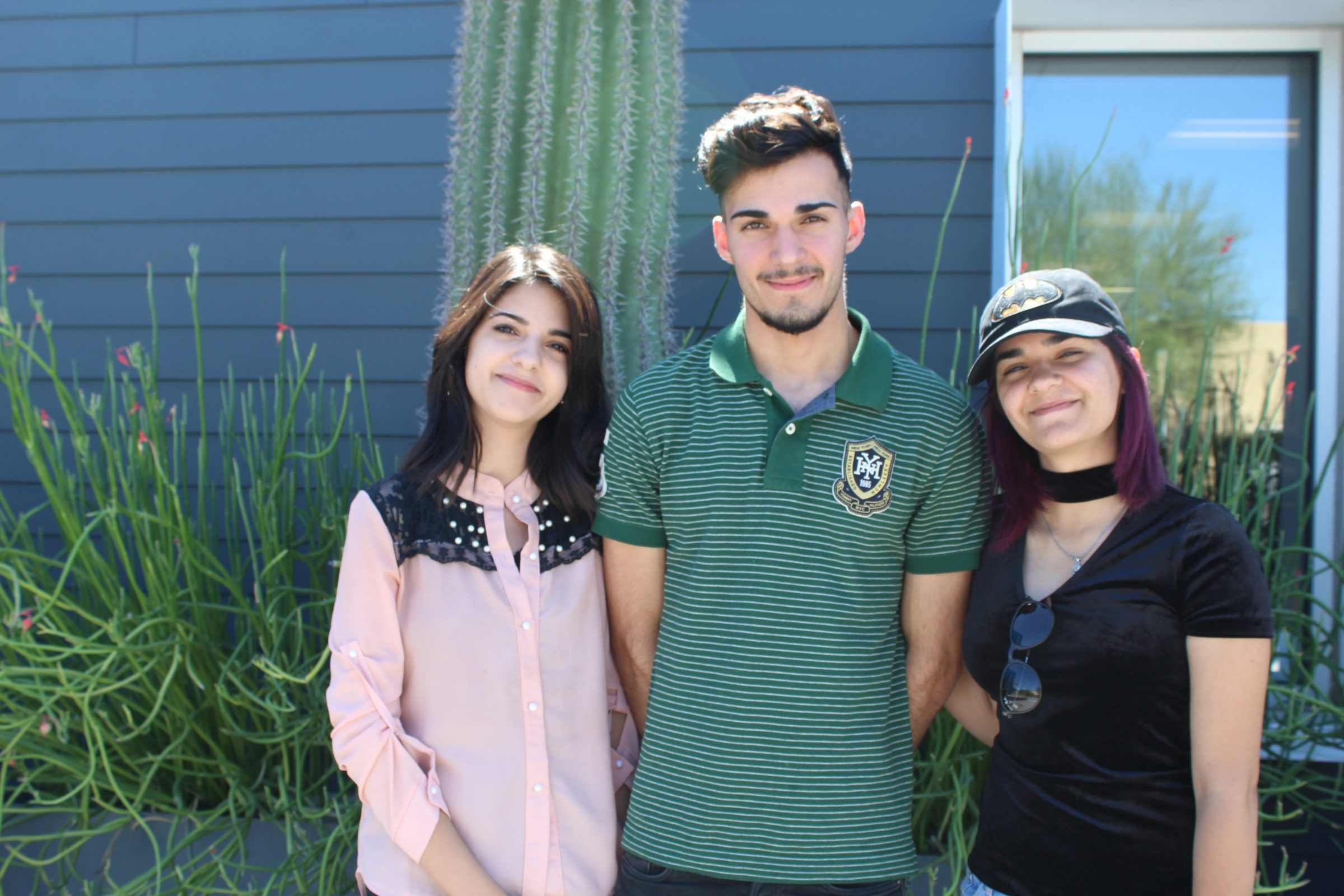 Mena, Ali and Zene moved to the United States with their parents, Basim and Nada from Iraq in 2012. The family has been through many trials and tribulations but have come out stronger and more bonded because of them.

Basim served as an interpreter for the US Army, risking his safety and the safety of his family in the process.

After serving as an interpreter for four years, Basim received a Special Immigration Visa for he and his family to emigrate to the U.S., a chance to leave their war-torn country for safety and stability. The family was given three choices for relocation; Philadelphia, New York and Arizona.

“We chose Arizona because of the weather,” says Basim. “Arizona has a very similar climate to Iraq.”

Since moving, Basim says his kids are happy and assimilation has been easy for them. The children started learning English as a second language at age five. 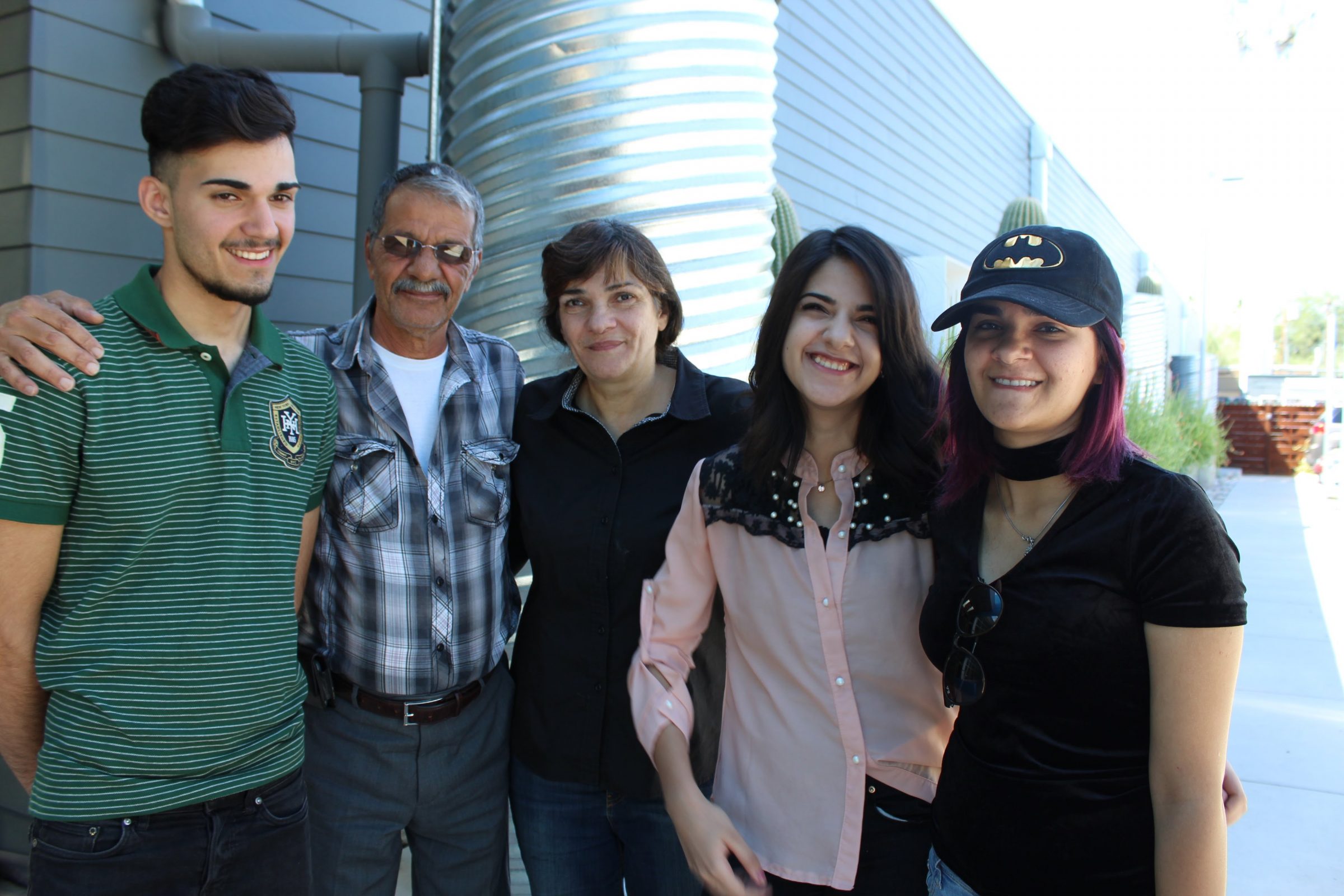 The family found a 3-bedroom, 1-bathroom apartment that was affordable but unfortunately, not properly maintained by the landlord. It’s also in an unsafe neighborhood. The family frequently hears gunshots. Basim checks on his car frequently when it’s parked outside for fear of it getting broken into again.

“My friend’s mom at school told me about Habitat and the possibility of applying. I told my mom about it and she went and applied without telling any of us! It was a surprise. A good one for sure,” says Mena.

The family enrolled in the program last year and are halfway to completing their 600 hours of sweat equity. The kids like going to the build site. They like meeting so many different people. They felt relief when they got the news. “We didn’t see it coming. So many people had applied, we thought our chances were really low,” says Mena.

Mena, Basim and Nada’s 23-year-old daughter goes to the University of Arizona for Biomedical Engineering. “I get to pursue the degree that I want to in this country and that’s all I want,” she says.

Zene, their 17-year-old daughter likes Tucson because it’s safe. “Since its safer, you get to have more fun and get to relax more.” She says she eventually wants to go to law school.

Basim works as a security officer which contracts with the Tucson Jewish Community Center. He can be seen almost every morning helping families cross the street, giving high fives and creating smiles with all the children coming to daycare. 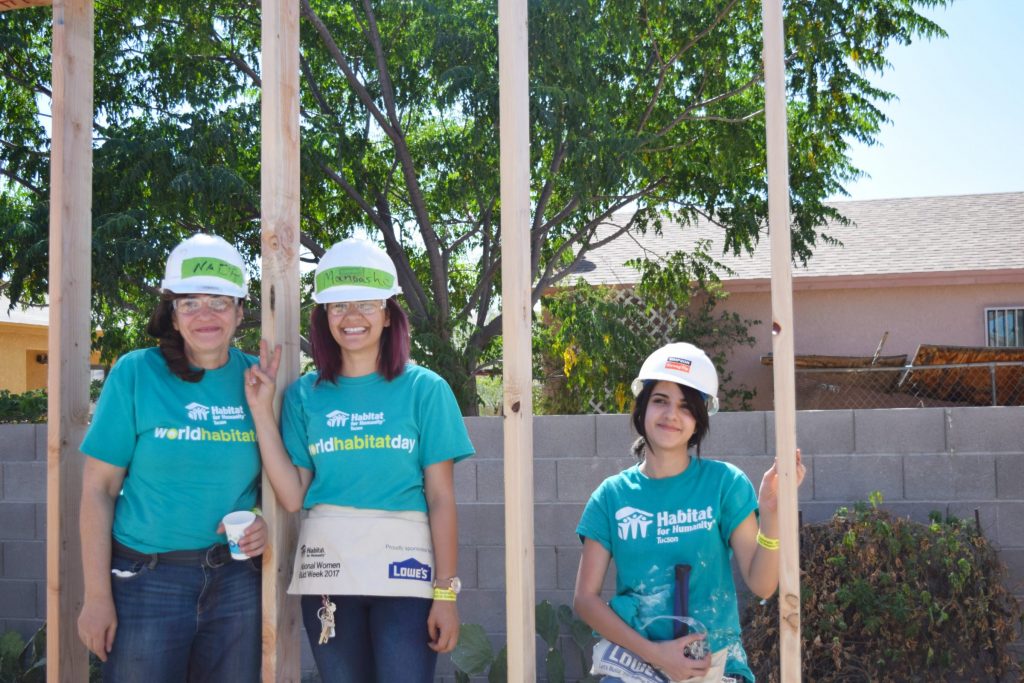 Through his hours, Ali, their 20-year old son, has found a passion for landscaping. He’s already planning on designing the garden they are going to plant when they move in.

Basim says he’s looking most forward to his children being safe. “That is all I care about. I’ve been able to keep them safe in the past, like when I moved us to the U.S. ” he says

Your financial support, your voice and your time will help bring strength, stability and independence to families in need of a decent place to live. Get Involved Today 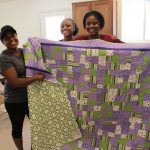 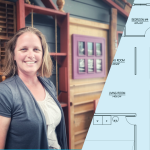