Rasha and her kids look forward to gaining stability through homeownership. And the reassurance of knowing that they won’t have to move again.

Rasha works as a patient care technician at Banner University Medical Center and plans to apply to a Registered Nursing program once she completes her last prerequisite class. 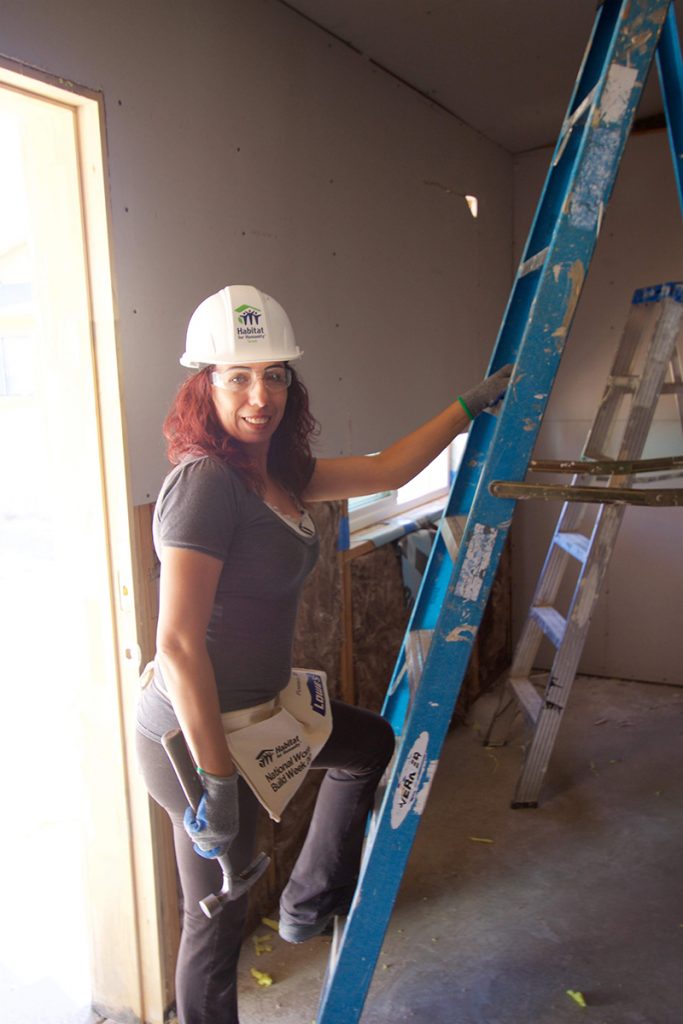 Rasha moved to the US after the Egyptian revolution of 2011. The instability within the country prompted her to seriously consider her twin-sister’s suggestion of moving to the United States where her sister had settled in California. In Egypt, Rasha earned a Bachelor’s degree in Commerce and worked as a senior business developer for a medical insurance company. She and her two children, Ehab and Emy, had a support system of family and friends.

When they moved to Tucson, the family had to start all over. 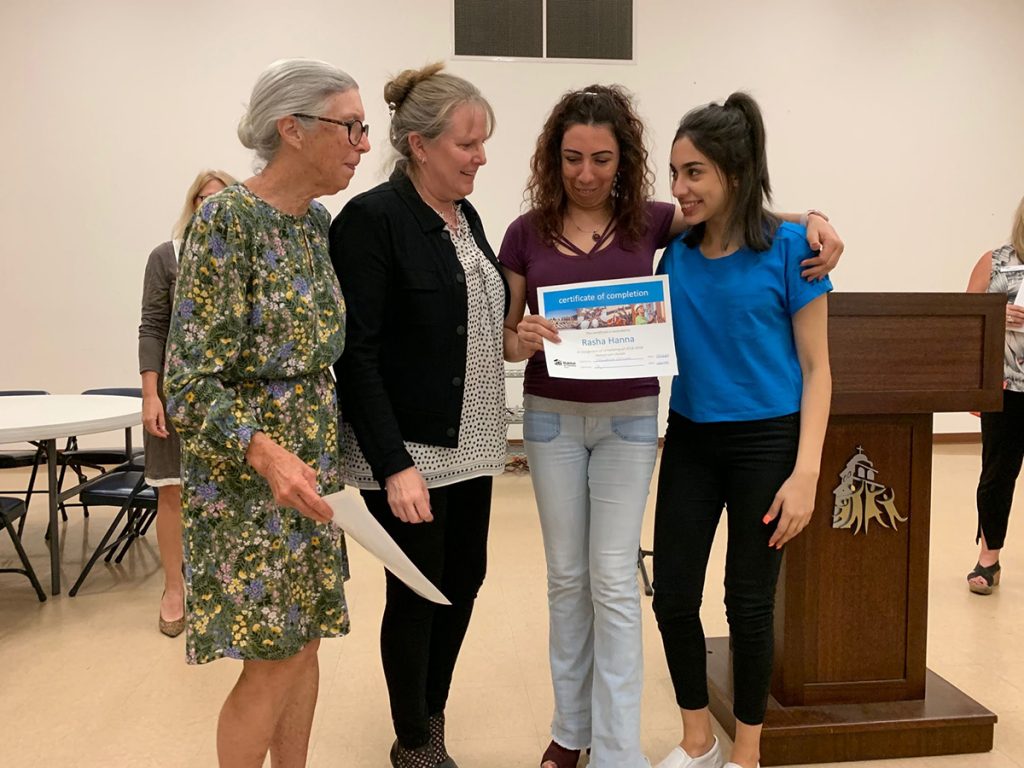 Rasha says that owning a home and getting to know her neighbors will help her family with what has already been a difficult transition into American culture. Starting a new career and learning a new language hasn’t been easy for Rasha but she is grateful to her support system, consisting of members of her Egyptian church and her cohort of future Habitat neighbors that she has met on the build site.

“I appreciate how thorough the Habitat home buyer selection process is. Because of that, I’ll know who my next-door-neighbors are and will know with confidence that they are wonderful, hardworking people” says Rasha.

Rasha and her children describe themselves as fighters. They don’t give up easily when they encounter obstacles in their lives. Emy says that the family’s journey to the United States and assimilating into the culture has brought the family closer together and has given them a new perspective on life.

Rasha and her kids look forward to gaining stability through homeownership. And the reassurance of knowing that they won’t have to move again.

“I am grateful that Habitat Tucson has been the key to me accessing this opportunity,” said Rasha. 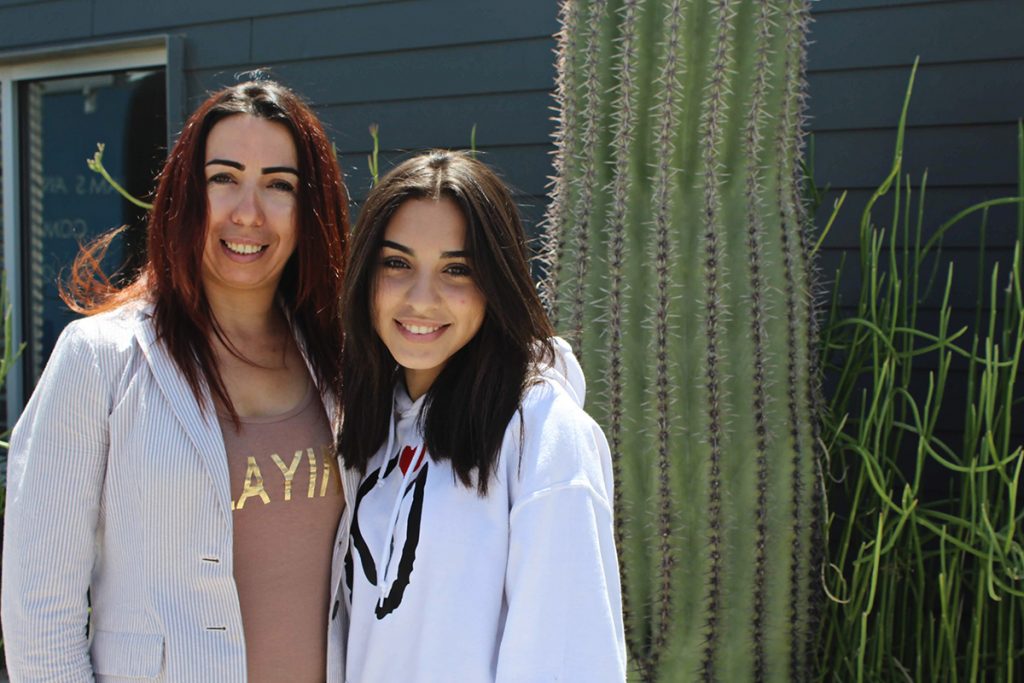 Your financial support, your voice and your time will help bring strength, stability and independence to families in need of a decent place to live. Donate today. 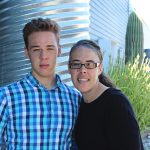 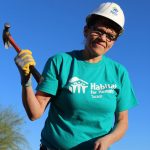