WellsFargo is helping veterans in Tucson

Thanks Wells Fargo for working alongside a veteran in Tucson as part of an initiative to improve 100 homes with former service members across the country.

It was a crisp Saturday morning when we went out to meet Mr. Payne, an Air Force Veteran whose home we would be working on today. As I walked toward the home I noticed a small group huddled together preparing the equipment for the day to come. Luis and Andrea, our Habitat Tucson crew spoke with the Wells Fargo team leader as they laid out tools. As I approached there was a man in a scarf, dark ski hat, and thick gloves with a steaming cup of coffee. As I went to introduce myself he stood there with a big welcoming smile on his face,

“Hi, I’m Charles Payne, and I own this house.” I introduce myself and we start talking about Habitat Tucson. Mr. Payne informs me that he’s very familiar with who we are and what we do. After retiring, he asked to volunteer at Habitat Tucson. As he stated, “I wanted to give back, especially now that I had all this free time.” A powerful sentiment, especially coming from a person who had already given so much in service to his country.

Mr. Payne retired from the Air Force as an Airman First Lieutenant then decided to settle down in this neighborhood, where he has been for over 24 years. “I like living here,” he stated. “I like how quiet and peaceful the neighborhood is.” Mr. Payne then enthusiastically points out other homes in the surrounding area owned by Veterans and Active Duty personnel. His neighbor to the East, active duty and currently on a deployment. It is easy to tell that this is a point of pride for Mr. Payne. There is a strong sense of community here, and Mr. Payne is at the center of it all. Mrs. Payne comes out and warmly greets the ever-increasing number of volunteers who are getting ready before the team huddle.

In addition to the safety and materials orientation, we take some time to thank Wells Fargo for their contribution to this Veterans Build project, and for the many projects like this that will be taking place across the country. The Wells Fargo crew is in high spirits; laughing and smiling as they pick out their hard hats and scramble to put them on. My crew and I are tasked with stripping, repairing, and re-painting the front exterior of the home. The other crews are hard at work repairing their section of the home. Hours seem to fly by as we work away on making the home safe and secure again.

All the while Mr. Payne is out working alongside us, helping in every way he can so that we can do our jobs to the best of our abilities. The project ends right at one o’clock; we take some time to clean-up and reflect on the work we did today. Most of us are a little dirty; I am covered in chestnut brown paint, but there is a tremendous sense of accomplishment and contentment with the work we did today. 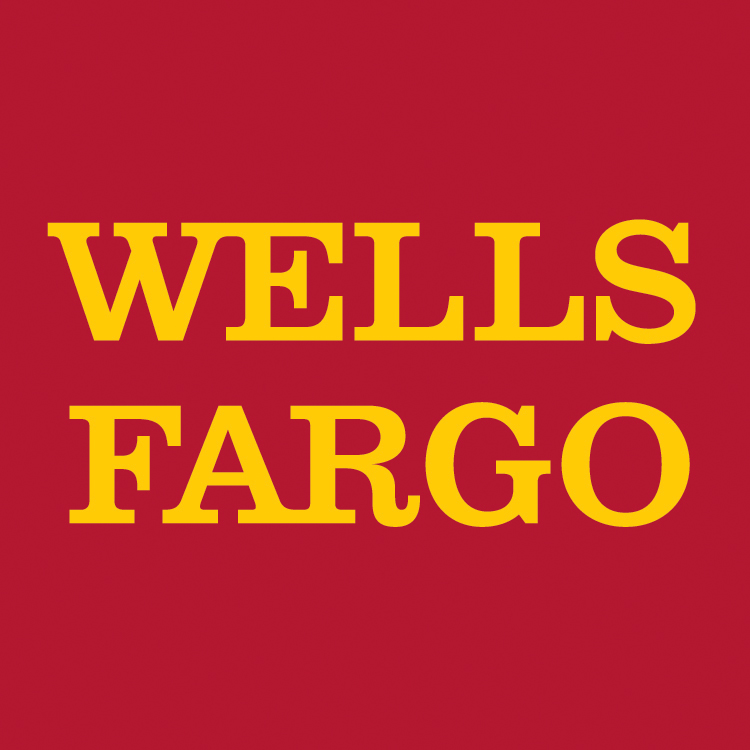 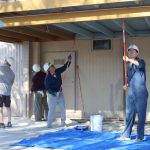 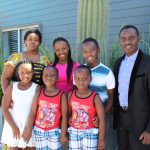