“I’m sure President Carter doesn’t remember me since he meets so many people but I will never forget meeting him,” says Kathy.

It was Jimmy Carter who inspired Kathy and her husband Jeff to make a generous gift of land to Habitat for Humanity Tucson. Kathy first learned who Jimmy Carter was after he announced his candidacy for President of the United States in 1974.

“Even though I was in a wheelchair, I went door to door and covered the pavement of my town for Mr. Carter,” she laughs.

She campaigned for him a second time in 1980 despite a challenging campaign. Kathy wasn’t going to let electoral challenges or her own physical challenges stand in the way of her resolve.

Years later, Kathy and Jeff moved to Georgia, Jimmy Carter’s home state. A girlfriend informed Kathy that Carter taught Sunday school and was a deacon at the Maranatha Baptist Church in his hometown of Plains. So, Jeff and Kathy set out one Sunday morning to hear his sermon. Kathy recalls being nervous as they pulled into the parking lot but sat in the front row despite her jitters. To this day, Kathy remembers the message of his sermon and recalls observing the chemistry between Carter and his wife, Rosalynn.

Afterward, Carter came over to Kathy, shook her hand and posed with her for a picture. “It was such a great honor to meet him and I told him I was inspired by the important work he was doing with Habitat for Humanity,” she says.

She told Carter that his dedication was compelling her to get involved with Habitat but she joked that obviously, she wouldn’t be able to swing a hammer or climb a ladder.

“He looked at me and said, ‘You’ll find a way,’ simple as that,” Kathy recalls.

After leaving Georgia, living in Utah for a decade and eventually retiring in Vail, Arizona, Kathy still held on to Carter’s sage advice.

“One day I saw President Carter on television and I remembered his words to me. And it clicked! I called Jeff and asked him, you might think this is crazy but what if we donate the land we have in Sonoita, Arizona to Habitat for Humanity?” Jeff loved the idea and the couple reached out to Habitat Tucson to see how they could donate their land.

Habitat for Humanity advocates, volunteers and donors are invaluable to our mission of building a world where everyone has a decent place to live. They become part of the change they want to see in their own communities and inspire others to do the same.

Habitat Tucson is so honored that Jeff and Kathy have joined our Habitat family of legacy builders. We’re thankful that Kathy didn’t let anything get in her way of making a difference in her community. 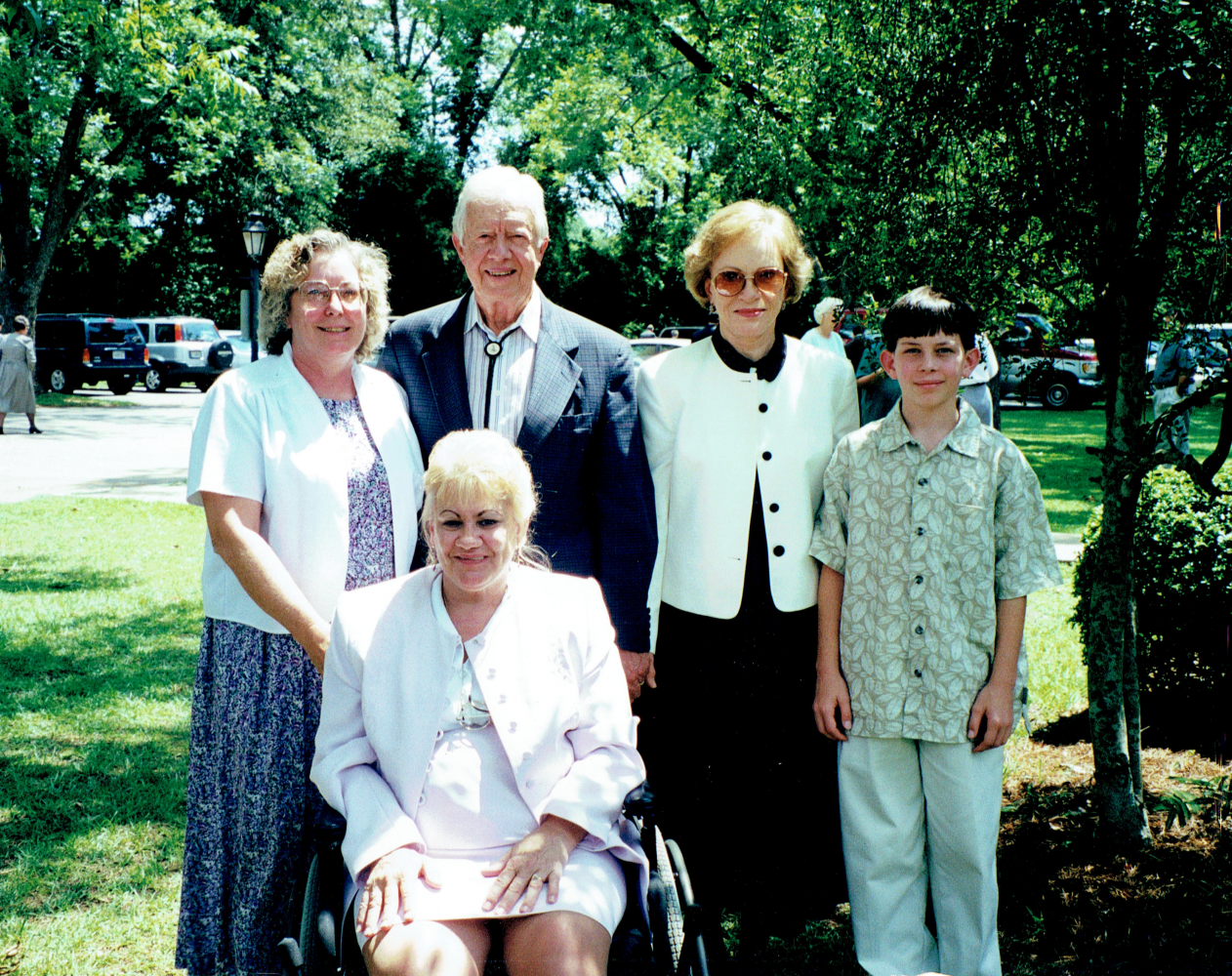 How can YOU get involved?

Did you know that Habitat for Humanity Tucson accepts real-estate, property and undeveloped land as a tax-deductible donation?

Everyone deserves a decent place to call home and everyone can help make that possible for another family. 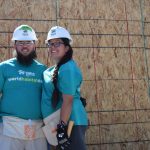 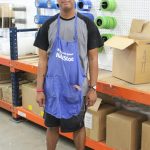 Ed shows us what a good Habi-tude is all about!Habistore- Recent Updates, Volunteer, Habitat Tucson