The Rainbow Build is a homegrown build that was started in Tucson in 2005. Born out of an effort for inclusivity, raising awareness and building a strong partnership with the LGBTQA community, the Rainbow Build has mobilized a diverse array of organizations, groups and individuals to fight substandard housing and build affordable homes in Southern Arizona.

It has also started a trend adopted by Habitat affiliates in cities such as Portland, Austin and the Twin Cities. In 2017, Habitat Tucson’s Rainbow Build completed its third home, funded and constructed by members of the LGBTQA community.

In 1966, William A. Small Jr. created the Stonewall Foundation, an organization devoted to supporting Tucson-area cultural, environmental and health organizations. William’s son, Rick Small, became president of the foundation in 1989.

This monumental and sustainable pledge by the Stonewall Foundation to the Rainbow Build will help elevate the support for the LGBTQA community and Habitat Tucson’s mission to make affordable housing for all people a matter of conscience. 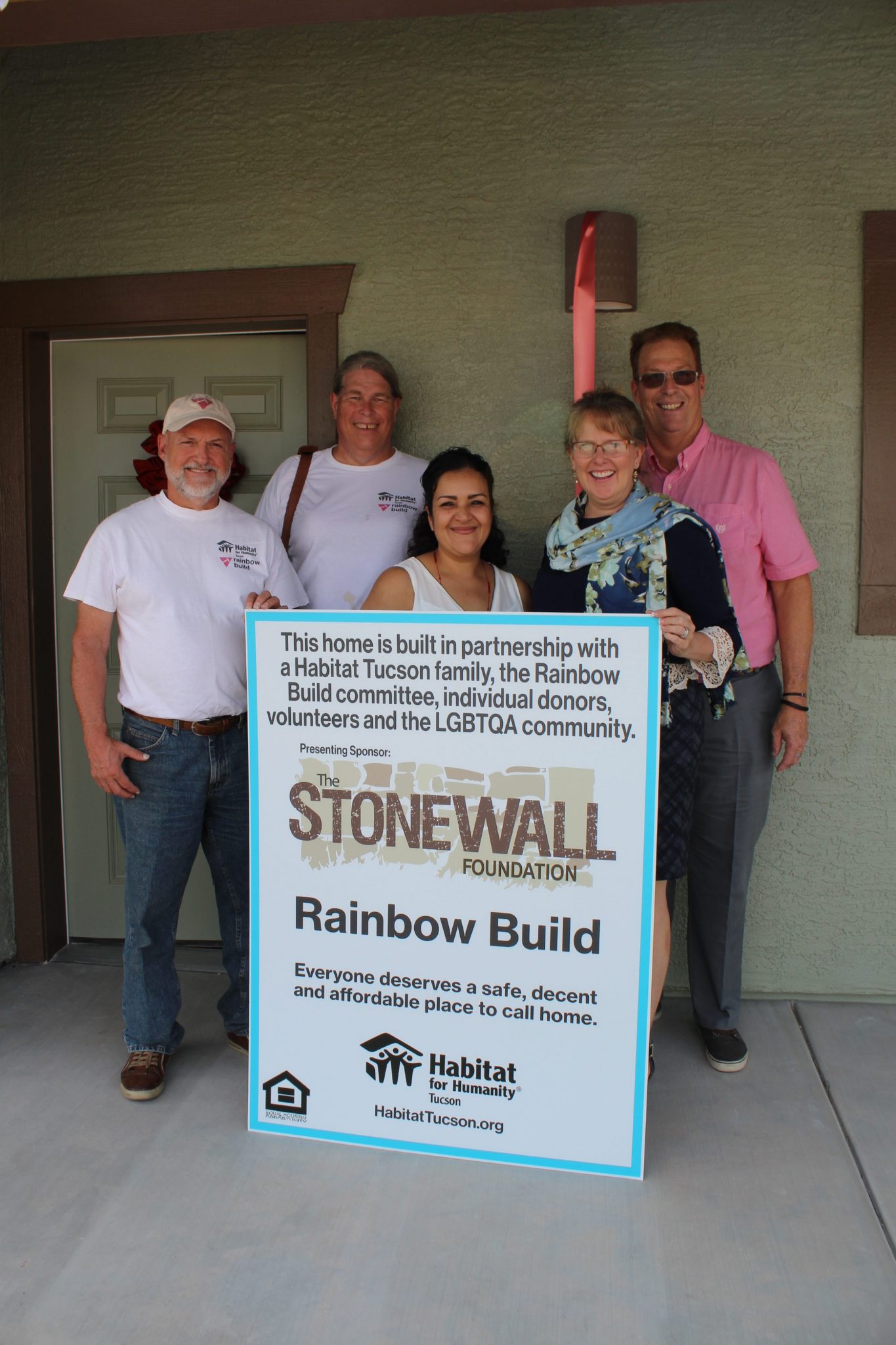 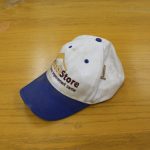