To Stephanie Yanez, the home of her parents isn’t someplace she occasionally visits. Right now, it’s where she and her 3-year-old son share a bedroom. Instead of it being a place to relax and catch up with family, it’s become a sharp reminder that they don’t have a home to call their own. But Stephanie isn’t going to allow herself to settle for her current arrangement. She wants her son to know what it’s like to have his own room, and she wants the freedom and space as her son grows up.

Stephanie has a long-time job as a transporter at Tucson Medical Center where she has worked for nearly 10 years. Through a strong relationship between TMC and Habitat Tucson, she found out about the opportunity for homeownership.

“My family has always been there for me,” she said. “But I’m finally getting a chance to own something of my own.”

Stephanie says that ‘home’ means both family and comfort. She added that she’s gaining that and more through Habitat’s homeownership program.

“It’s preparing me for the future,” she said. “You appreciate things more if it’s not free. And we’ll get to decorate!”

Stephanie’s 3-year-old son, Isaac, is already planning on decorating his room with sports stuff and his favorite Superhero, Spiderman. 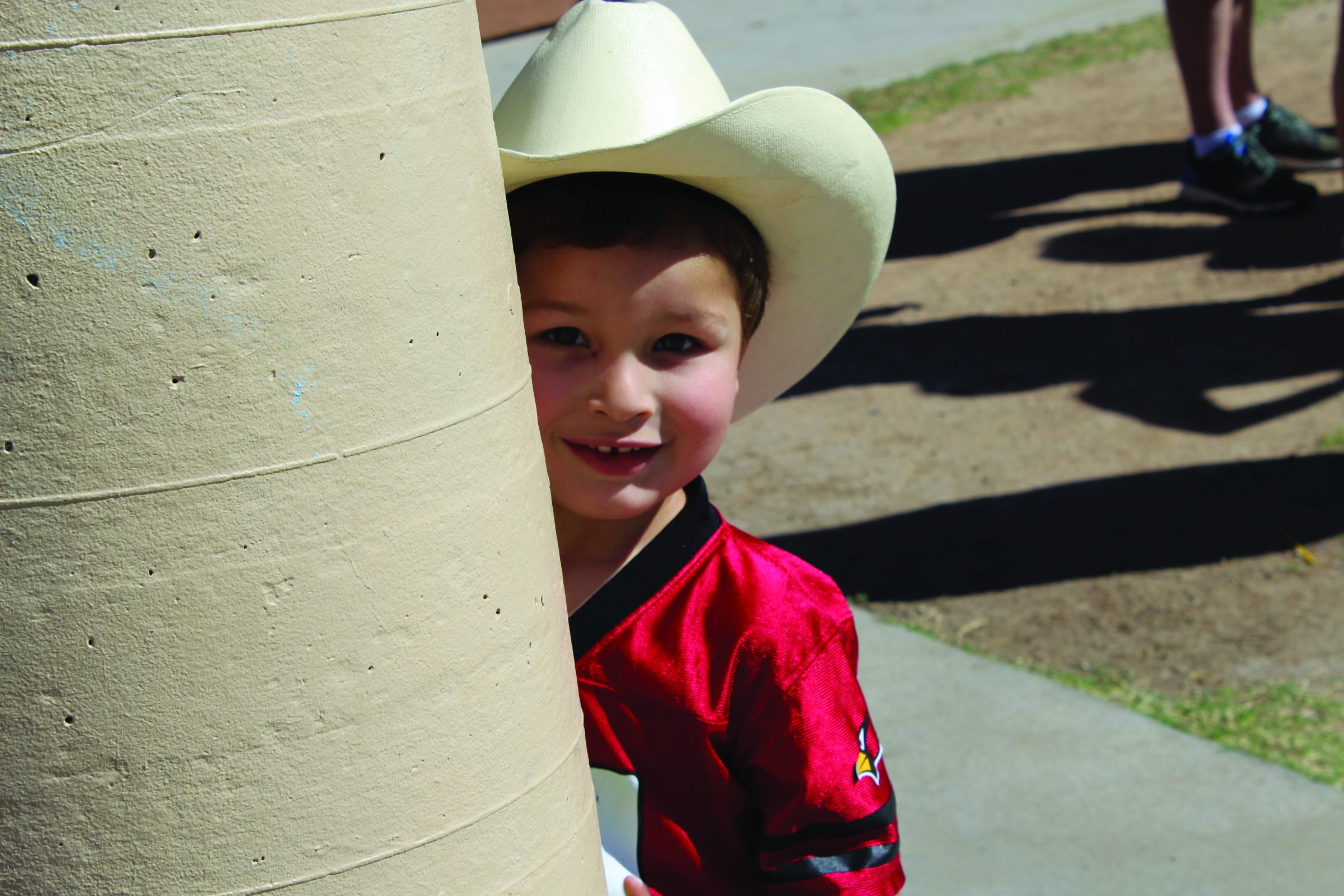 Stephanie has been active at all the Habitat events she can go to, and is always eager to lift a hammer and learn more about building her home.

“Every time I go, I learn more and more,” she said.

Stephanie is achieving her dream of providing a safe place for her son and taking pride in something that she worked hard to achieve.